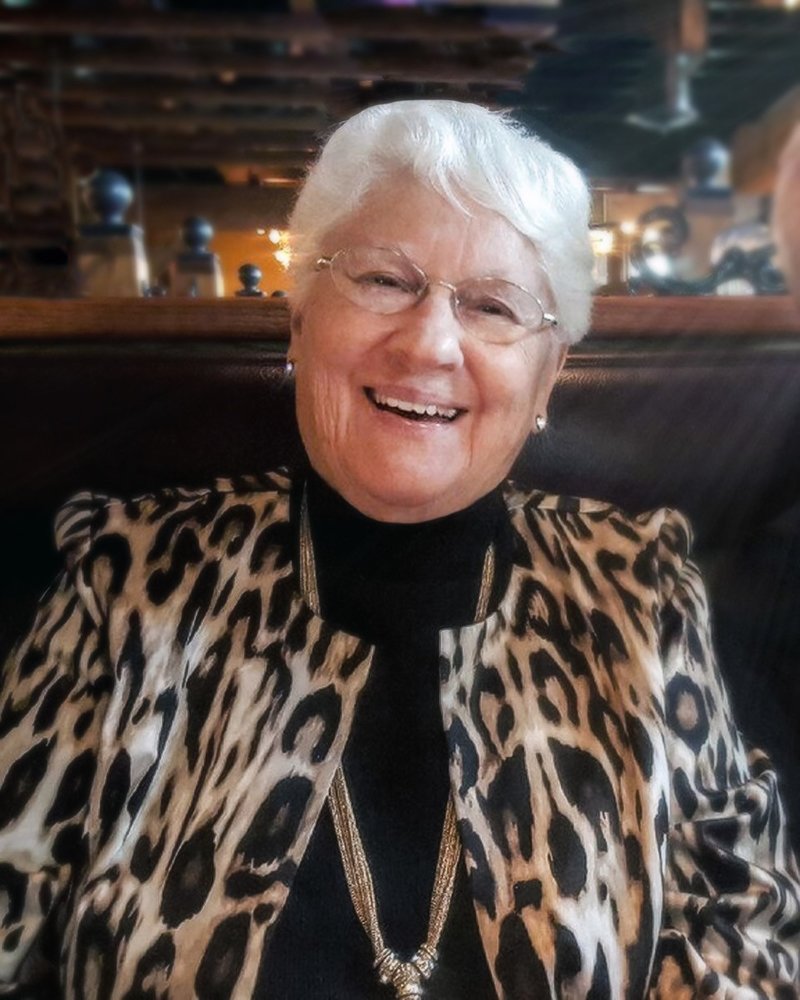 Shirley was born in Sterling, Colorado.  After growing up in the Sterling area, she traveled extensively and eventually moved to Fort Collins, Colorado.  She met Ford E. Hovey when they both worked at local radio station, KCOL.  They were married in Estes Park, Colorado in 1960.

Over the next several years, Shirley and Ford lived in several states as they raised their family.  Most notably, they lived in Greensboro, North Carolina, where Shirley loved her work as a teacher and principal at Our Lady of Grace Catholic School.

In 1990, Shirley and Ford returned to Fort Collins, Colorado.  They spent their retirement years there, enjoying adventure and more travel.  Shirley and Ford especially loved cross country skiing and traveling all over the United States, making frequent trips to visit grandchildren on both coasts.  Some of their other favorite places to visit were England, Australia, New Zealand and Belize.  Sadly, Ford passed away in 2003.

Shirley continued to enjoy friends and family in Fort Collins.  She loved her work with the Front Range Forum.  She continued to travel, even enjoying trips with her grandchildren, including a trip to China, a visit to the Galapagos Islands and an Alaskan cruise.

In 2015, Shirley returned to North Carolina to be closer to her family.  She spent her last few years living at Galloway Ridge at Fearrington.  We are thankful for the staff there who loved her and helped to care for her.

Shirley lived an incredible, rich and full life and was so very loved by all of her family and friends.

In addition to her parents and her brother, Shirley was preceded in death by her beloved husband, Ford E. Hovey.

A service will be held in Fort Collins, Colorado, at a later date.

In lieu of flowers, please consider memorial contributions to CurePSP at 1216 Broadway, 2nd Floor, New York NY 10001 or online by using the link on the left.

The Hovey family is under the care of Walker's Funeral Home of Chapel Hill.

Share Your Memory of
Shirley
Upload Your Memory View All Memories
Be the first to upload a memory!