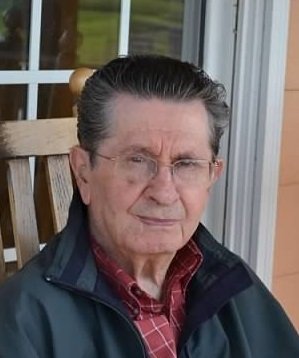 In addition to his wife, son, and parents, Mr. Stone was preceded in death by his son-in-law, Thomas Eugene Roberts.

In lieu of flowers, memorial gifts can be made online at go.unc.edu/unchospice, or checks made payable to the Medical Foundation of NC may be mailed to 123 West Franklin Street, Suite 510, Chapel Hill NC 27516.

The Stone family is under the care of Walker’s Funeral Home of Chapel Hill.  Please express your online condolences by using the tab below.