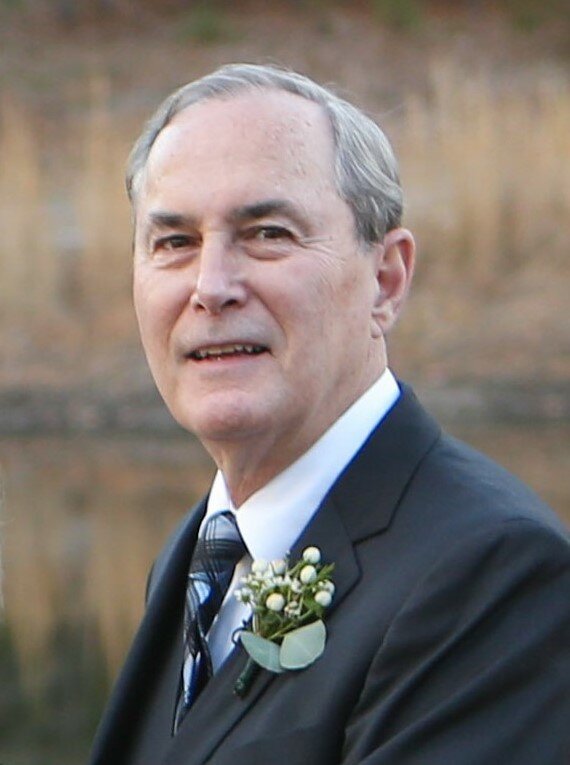 Tony M. Cain, born on May 20, 1952, passed away at the age of 69 on May 13, 2022, at Duke Medicine Pavilion after a courageous battle with cancer.  Mr. Cain was a resident of Hillsborough, N.C.  He was predeceased by his parents Claude and Esther Cain, originally of White Oak, N.C.

Tony was a graduate of Appalachian State University.  He served as Human Resources Manager for Piedmont Electric Membership Corporation in Hillsborough for 25 years.  He was Charter President of the Kiwanis Club of Hillsborough and active in the Hillsborough Chamber of Commerce.  He was also significantly involved in the fundraising efforts for the construction of the Hospice Facility in the Meadowlands in Hillsborough.

Tony was a devoted, loving husband and father, who took special pride in his role as grandfather.  Tony was an intelligent, creative, and determined man, who worked hard to put those he loved before all else.  He was a leader, a selfless friend, and was thoughtful in deed.  He will be deeply missed.

A memorial service to celebrate his life will be held at Walker’s Funeral Home in Hillsborough on Sunday, May 22, at 2:00 pm.  Masks will be appreciated.  In lieu of flowers, the family requests that memorials be directed to a charity of one’s choice in memory of Tony M. Cain.

Walker's Funeral Home of Hillsborough is assisting the Cain family

Share Your Memory of
Tony
Upload Your Memory View All Memories
Be the first to upload a memory!
Share A Memory