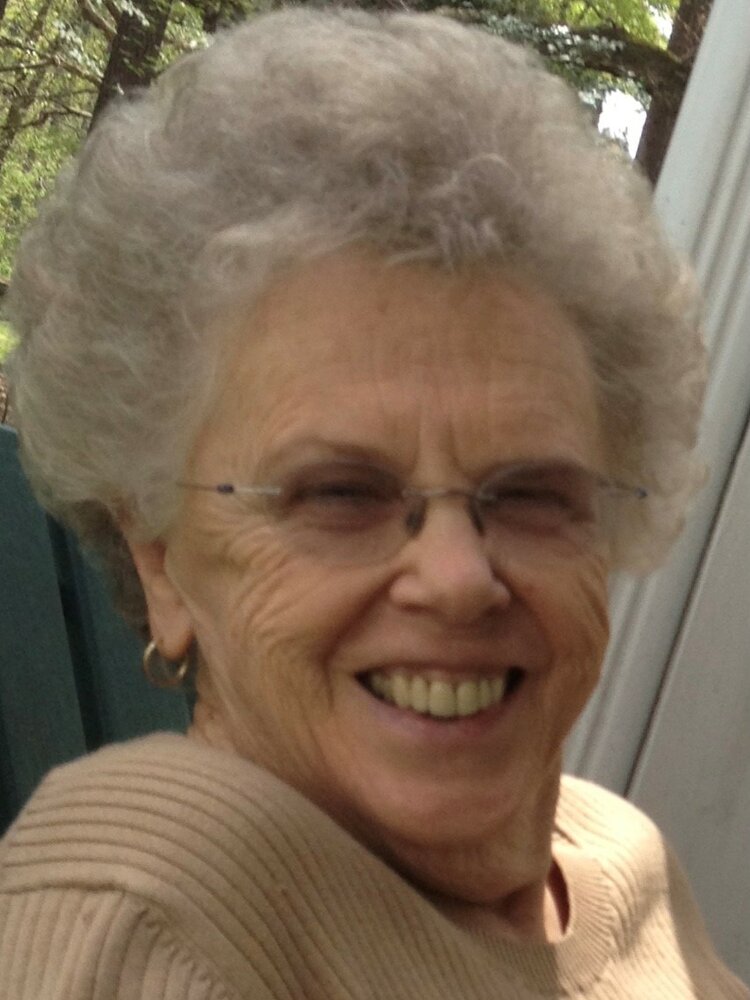 Dot worked for 30 years as the secretary at Carrboro Elementary School and positively impacted many lives while she was there. Students, their families, and staff remembered her years after her retirement, often greeting her public as an old, much beloved friend. She was a member of the Carrboro Civic Club and The Garden Club of North Carolina.

Miss Dot was a regular at Elmo’s in Carrboro, sometimes eating all three meals there in one day. The employees all knew and loved her, taking special care of her whenever they saw her and often sitting down to chat with her. All she had to do was walk in, they would smell her perfume, and they would bring her decaf coffee to the table.

There will be a graveside service on Thursday, August 26, 2021 at 10:00 AM.  in Westwood Cemetry, Carborro, NC.  In lieu of flowers the family asks that donations be made in her honor to the UNC Hospice Program or The American Heart Association.

The Wilkinson family is being assisted by Walker's Funeral Home in Chapel Hill.