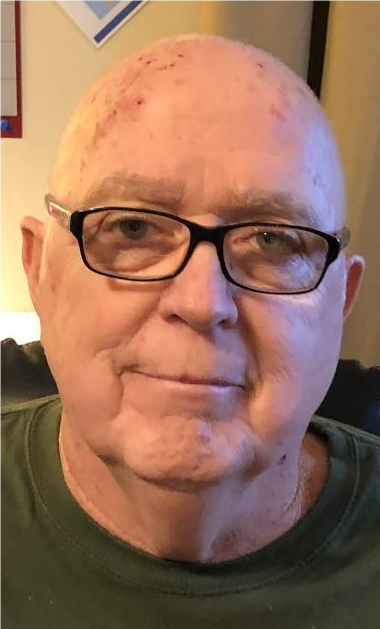 Rex A. Bowling, 65, of Mebane, NC, passed away comfortably at home, surrounded by loved ones, on July 31, 2020 after a long battle with cancer.

After growing up in Kentucky, Rex moved to Florida and became a commercial construction superintendent.  Construction of all forms was his calling for many years and he moved to North Carolina to work with RN Rouse & Co out of Goldsboro – and to meet his wife.  Rex later became a high school CTE instructor with Roxboro High School.  He enjoyed everything about watching his grandson grow and spending time with family and friends!  He also loved golfing and University of Kentucky college basketball.  GO CATS!!

Rex is survived by his wife of 22 years, Lori Flowers Bowling, of Mebane, NC and his grandson, Mason.  Additional survivors are:  Sister, Joan Whitt, of Florida; Brother, Flub Bowling and his wife, Bonnie, of Kentucky; and Brother, David Bowling, also of Kentucky, and numerous nieces and nephews.  He is also survived by his Father-in-law and Mother-in-law, Ray and Sue Flowers of Stantonsburg, NC.  Rex was preceded in death by one sister, Betty Bowling Binion and his parents, Clarence and Hazel Williams Bowling of Kentucky.

Rex was an avid supporter of Relay for Life and Habitat for Humanity.  In lieu of flowers, the family requests that donations be made in memory of Rex to one of these or to a charity of one’s choice.

Walker’s Funeral Home in Mebane is serving the Bowling Family.

Share Your Memory of
Rex
Upload Your Memory View All Memories
Be the first to upload a memory!
Share A Memory
Plant a Tree