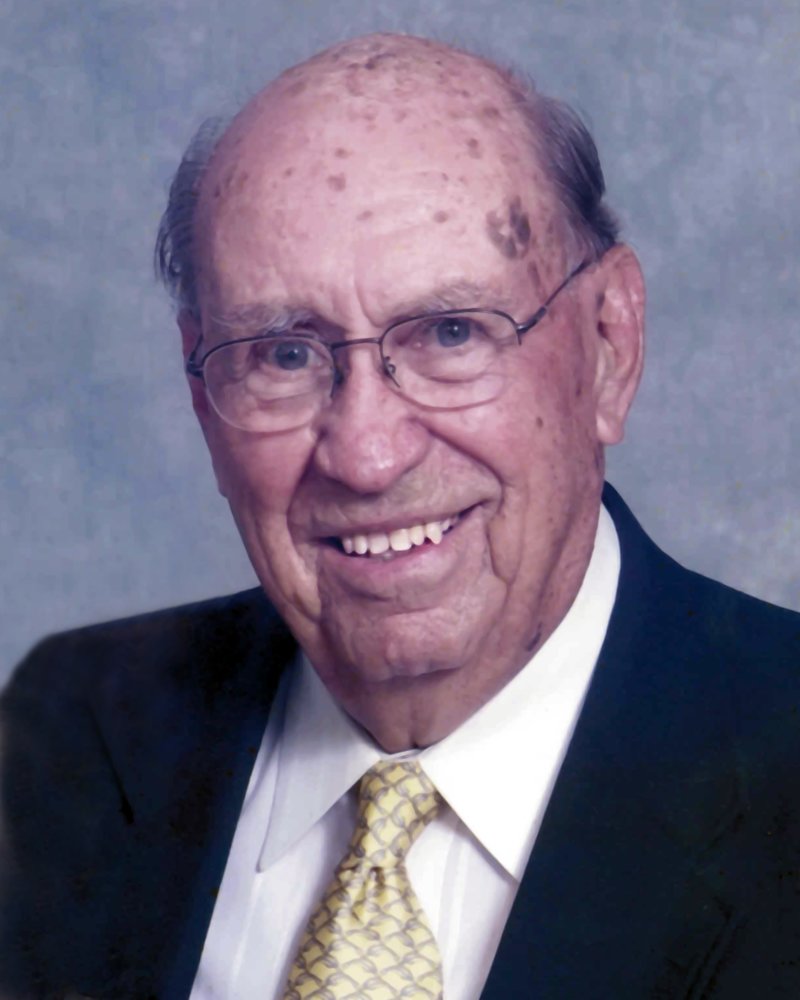 Dan Wiggins, age 97, passed-away on June 15, 2020 with his daughter and grandchildren by his side.  Dan was a resident of Graham, NC and was married to the late Dorothy McAdams Wiggins for 67 years.  He was an avid golfer and fisherman.

Mr. Wiggins was originally from Clarke County Alabama and the son of the late Frank and Mittie Wiggins.  He served as a Pharmacist Mate in the Navy during World War II, on the USS Lubbock.

Dan was a Deacon, Elder, member of the Brotherhood Sunday School Class and at the time of his death, the oldest member of Graham Presbyterian Church.

After World War II, Dan moved to Graham, NC and began work as a bookkeeper with the Alamance General Hospital and later joined Kernodle Clinic as Administrator when the Clinic opened in 1950 and retired from the Clinic in 1987.

Dan was predeceased by his 2 sisters, 4 brothers and his son-in-law Arnold Brown.

Memorials can be made to Graham Presbyterian Church, 216 West Harden Street, Graham, NC 27253.

The family would like to thank Alamance Regional Medical Center, Amedisys Hospice Care, Mebane Ridge Assisted Living.   A special thank you to Linda Clayton for providing care during his last years.