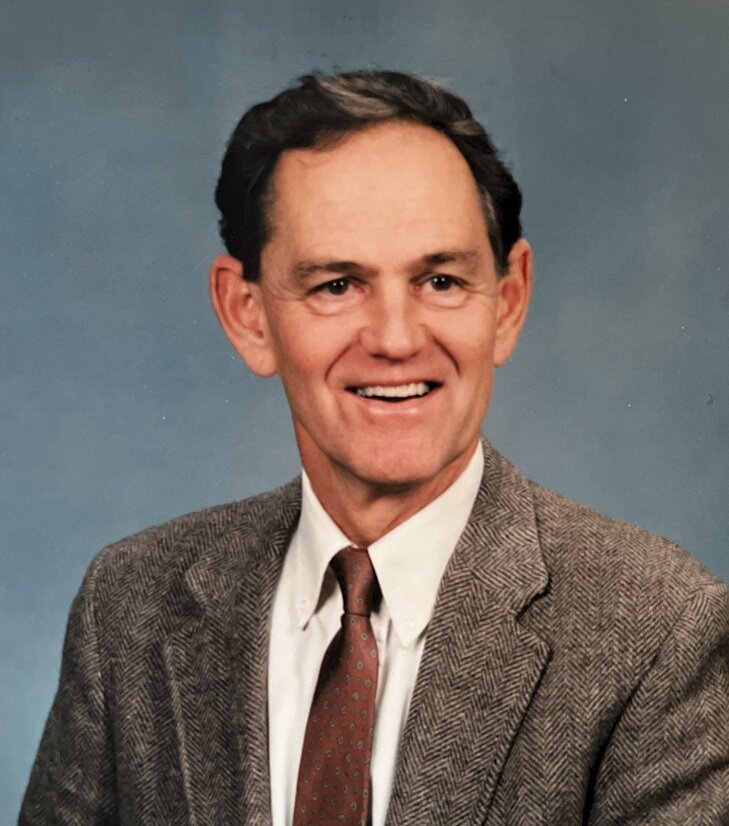 Please share a memory of Dr. Clarence to include in a keepsake book for family and friends.
View Tribute Book

Clarence graduated from Selma High School in 1950 and completed his Bachelor of Science at Duke University in 1954. He received a medical degree from The University of North Carolina at Chapel Hill in 1957. He completed an internship at the Medical College of Virginia and served as a pediatric resident at the University of Florida and Duke University. In addition, Clarence was board certified in Allergy and Immunology. He served as a captain in the US Air Force at Eielson Air Force Base near Fairbanks, Alaska for 3 years.

In 1964, Clarence began his private pediatric practice in Durham, NC joining doctors McBryde and Webb. After 40 years of practice he retired in 2004 beloved by his patients, families and peers.

His greatest joys in life were family, church and sports. His favorite tradition was spending summers with family at Fripp Island, SC. He was an active and loyal member of Duke Memorial Methodist Church since 1964. He enjoyed many athletic endeavors, including playing baseball, tennis and handball. He was an avid sports fan and was extremely loyal and dedicated to Duke University basketball for over 60 years.

Clarence was known for his kind heart and great sense of humor. He was immensely loved and will be greatly missed

In lieu of flowers, the family asks that memorials be made to: Duke Memorial Methodist Church. Gifts can be completed online at dukememorial.org or mailed to 504 W. Chapel Hill Street, Durham, NC 27701. Also donations are welcomed to the charity of your choice.

A memorial service will be held at 2PM on Saturday, February 26th at Duke Memorial Methodist Church followed by a reception.

Share Your Memory of
Dr. Clarence
Upload Your Memory View All Memories
Be the first to upload a memory!
Share A Memory