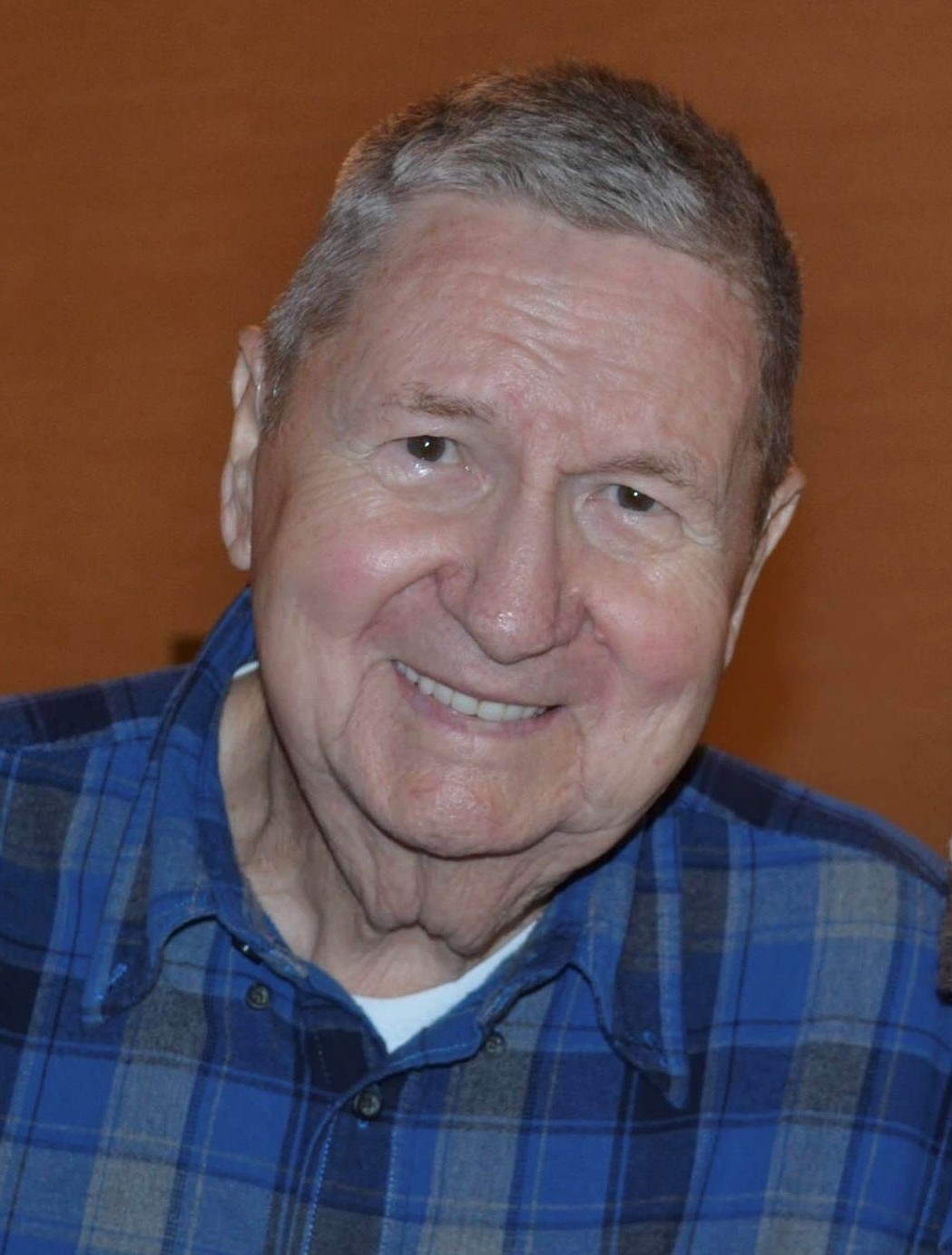 Billy was born on July 27, 1935, in Orange County, NC, to the late S.R. and Narvellia Edmonds.  He was a veteran of the US Navy and was retired from UNC Police as a Major after 30 years of service.  Above all else, he was a loving husband, father, grandfather, brother, and friend.  He will be missed.

A funeral service will be held on Saturday, June 12, 2021, at 11 am in The Chapel at Walker’s Funeral Home in Chapel Hill, with Rev. Steve Stevenson presiding.  The burial will follow at Cane Creek Baptist Church Cemetery with military honors.

Billy was preceded in death by his sons, Allen Ray Edmonds and Sherman Leo Edmonds, Jr.