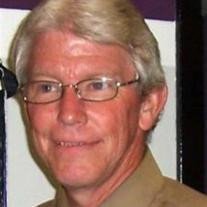 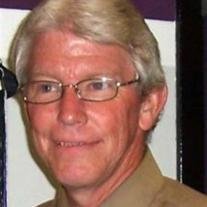 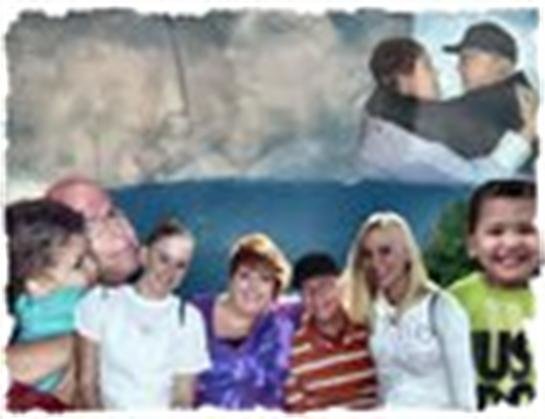 Please share a memory of Rodney to include in a keepsake book for family and friends.
View Tribute Book
BURLINGTON - Rodney Dale Miller, 54, of Mebane, passed away at Hospice of Alamance on September 3, 2011. The son of William Woodrow and Clara Miller, Rodney was a native of Alamance County. Rodney graduated from Eastern Alamance High School, and worked for Tyson-Malone Hardware Co. Rodney is predeceased by his father, William Woodrow Miller. Rodney is survived by his wife, Tammy Mann Miller of the home; two daughters, Jessica and Amber Miller; his mother, Clara Miller; one grandson, Landon Chase Miller, all of Mebane; and two brothers, Mike Miller and his wife Sherri of Eli Whitney, and Jeff Miller and his wife Janet of Burlington. Visitation will be held on Sunday, September 4, 2011 at Walker's Funeral Home of Mebane, 304 W. Center St. from 6:00PM to 8:00PM. Funeral Services will be held at the funeral home on Monday, September 5, 2011, at 11:00AM with Mike Holloway officiating. Interment will be at Oakwood Cemetery following the service. Walker's Funeral Home of Mebane, 919-563-9211, is assisting the Miller family.

Share Your Memory of
Rodney
Upload Your Memory View All Memories
Be the first to upload a memory!
Share A Memory