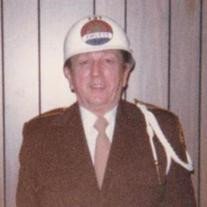 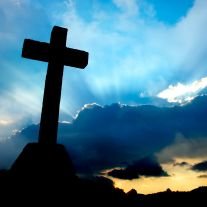 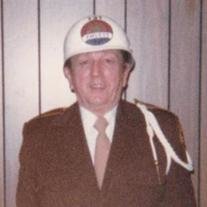 Please share a memory of Raymond to include in a keepsake book for family and friends.
View Tribute Book
Mebane - Raymond A. Polak, 89, passed away on September 3, 2011. Born February 16, 1922 in Detroit, MI, he was the son of the late Anthony and Josephine Polak. Raymond was a veteran of World War II. Raymond is survived by his wife of sixty-four years, Mary E. Polak of Hillsborough; one daughter, Elaine M. Whitman and her husband Ed of Michigan; one son, Gerald R. Polak and his wife Linda of Mebane; one sister, Loraine J. Soltys of Dearborn Heights, MI; three grandsons, Robbie Webster and his fiancé Stephanie, Ronnie Webster, and Johnathan Webster and his wife Christy; and six great grandchildren, McKinley, Pierce, Emry Kate, Conner, Hailey, and Kevin. Visitation will be held on Wednesday, September 7th, 2011 from 6:00 PM to 8:00 PM at Walker's Funeral Home of Mebane. Interment will take place at Michigan Memorial Park, Flat Rock, MI at a later date. Walker's Funeral Home of Mebane, 919-563-9211, is assisting the Polak family.

Share Your Memory of
Raymond
Upload Your Memory View All Memories
Be the first to upload a memory!
Share A Memory