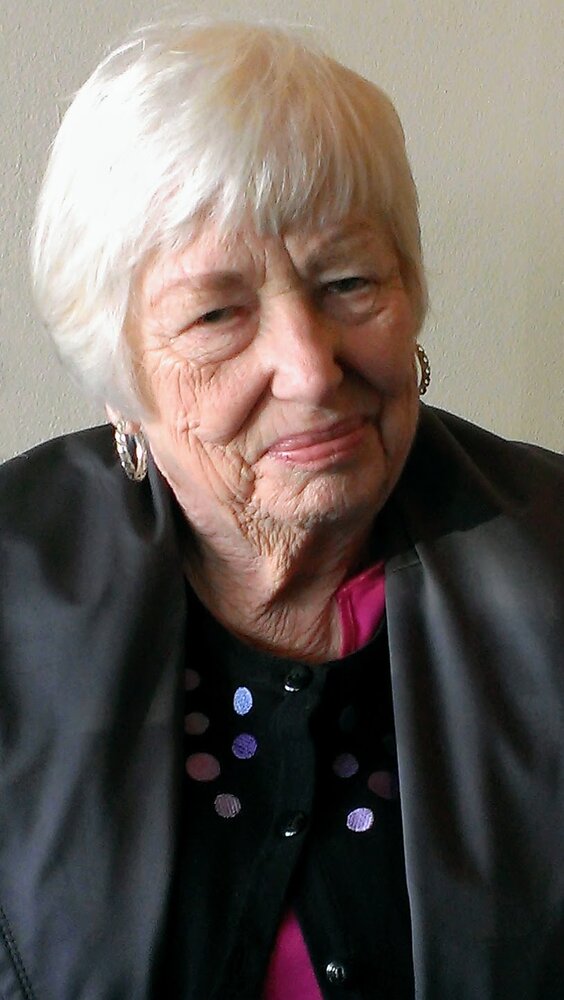 Please share a memory of Calvina to include in a keepsake book for family and friends.
View Tribute Book

Calvina (ne Gibson) Quinn, 87, passed away in the excellent care of the Hoch Pavillion, Duke Hospice in Durham, North Carolina on January 7, 2023. She was born and raised in Elk Valley, Tennessee in the beautiful Cumberland Gap where her many ancestors were settled in pioneer times. She cherished her life-long friends. At 17, she moved to Cincinnati, Ohio with her sister, Sharon to go to work. They then moved to Detroit, Michigan where she met her husband, William (Bill) Quinn and where they raised their three children until the family, with her sister Sharon, moved to Panama City, Florida in 1974. She and Sharon never lived far from each other and shared a connection beyond their earthly one. Calvina loved her chosen home in Florida and made many friends. She was a born dancer and loved music, especially the country music of her era. She and Bill enjoyed square-dancing, the gourmet club to which they belonged, and pouring their energy and zest into creating several beautiful homes and apartments in the area. After Bill’s death in 1989, Calvina moved the short distance to Lynn Haven, Florida, socialized with the Widows and Widowers club, gardened, cooked, and truly enjoyed her home and her neighbors who frequently benefitted from her cooking. She was an enthusiastic supporter and volunteer with the Second Chance organization in Panama City and helped to raise funds for the local chapter of the American Cancer Society. She moved to North Carolina in 2013 and very much enjoyed sharing her time and love with her children. She was befriended, loved and cared for by Margaret Young in the last years of her life.

A memorial service and internment of her remains will take place at Kent-Lawn Funeral Home and Cemeteries in Panama City, Florida in May of this year. Details will be made available at a later date. Her daughter, Michele, resides at Murdoch Developmental Center in Butner, NC. In lieu of flowers, please donate to the Murdoch Center Foundation. The link can be found in the comments.

Share Your Memory of
Calvina
Upload Your Memory View All Memories
Be the first to upload a memory!
Share A Memory