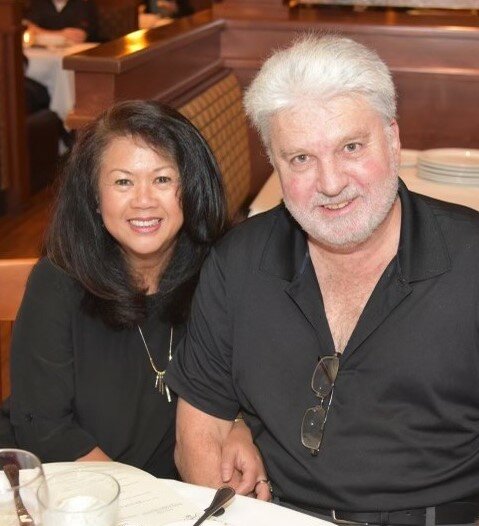 Gordon Thomas “Tom” Cook from Carrboro, N.C. was born on September 22, 1953 to Herman and Theresa Cook in Newport, Rhode Island.  He died on January 5, 2023 due to complications following esophageal cancer.  He was 69.

Gordon graduated from high school in Tiverton, RI in 1971 and went on to pursue several degrees throughout his life – Bachelor of Arts in English at Colby College of Maine in 1975, Master of Library Science at the University of Rhode Island in 1979, Bachelor of Science in Electrical Engineering at San Jose State University in 1983, and finally a Master of Business Administration at the University of North Carolina at Chapel Hill in 1991.

Gordon had a passion for the English language and writing short stories.  But his main passion was being at home with his family.   He loved nothing more than spending time with his children.  He was always there for them, whether he was coaching them in a sport or cheering on the Carolina Tar Heels.  In his later years, he loved playing golf with his wife and son.

He is survived by his wife, Angie Sudario-Cook; his daughter, Jasmine Bee; and his son, Jordan Sudario-Cook.