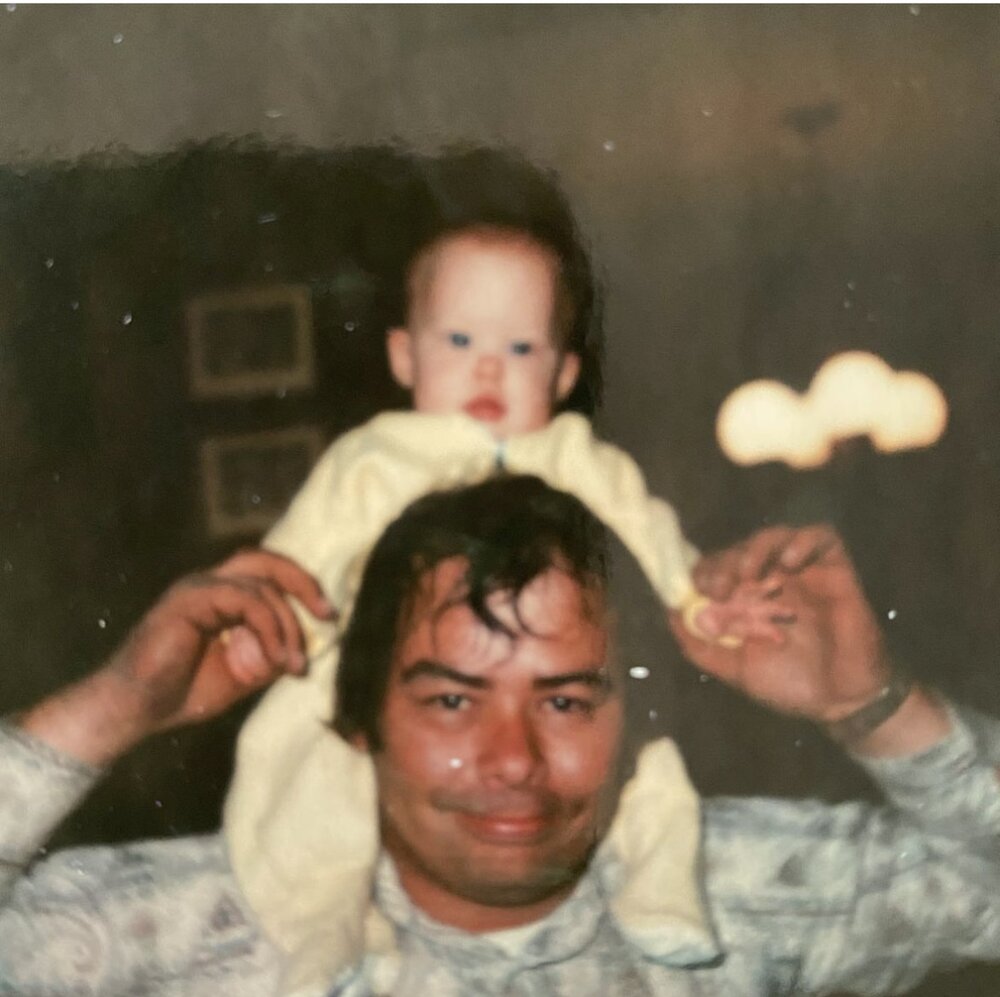 One of four brothers, Ronnie was born on Aug. 12th, 1947, in Rocky Mount, North Carolina, to William Jackson Jones and Celia Elizabeth Parker. Ronnie’s childhood was enriched by the many residents of Edgecombe County he met while delivering groceries from his father’s store. Known for his affable nature and quick wit, Ronnie graduated from high school in 1964.

In 1971, Ronnie married Susan Mary Anne Harris of Manson, NC, at St. Paul’s Lutheran Church, in Ridgeway, NC. Four years later, Ronnie and Susan would expand their family, giving birth to a single child who would go on to have her red hair, his sense of humor, and their shared love of music.

Ronnie made his career, and many of his closest friends, in the telecommunications industry, of which he was a proud union officer. Known to many simply as “the telephone man,” Ronnie had the opportunity to touch many in the Warren County households and businesses where he worked. While fixing their telephone connections, he also made strong personal connections, building relationships that he sustained well past his retirement at 61.

Ronnie was preceded in death by his parents, his wife, and his oldest brother, Bobby. Ronnie is survived by his brothers Bill and Mike Jones, his son, Jackson, named after Ronnie’s father, and his daughter-in-law, Elizabeth, who shares Ronnie’s mother’s name, as well as beloved cats and adopted dogs, who were all given Ronnie’s middle name “Earl.”

Tributes to Ronnie can be made at walkersfuneralservice.com

In lieu of flowers, the family requests donations be made to the Warren County Animal Ark, a shelter helping to find loving homes for dogs and cats in Warren County. Inquire where and how to send donations by visiting their Facebook page at facebook.com/WarrenCountyAnimalArk.

Walker’s Funeral Home in Mebane is serving the Jones Family.