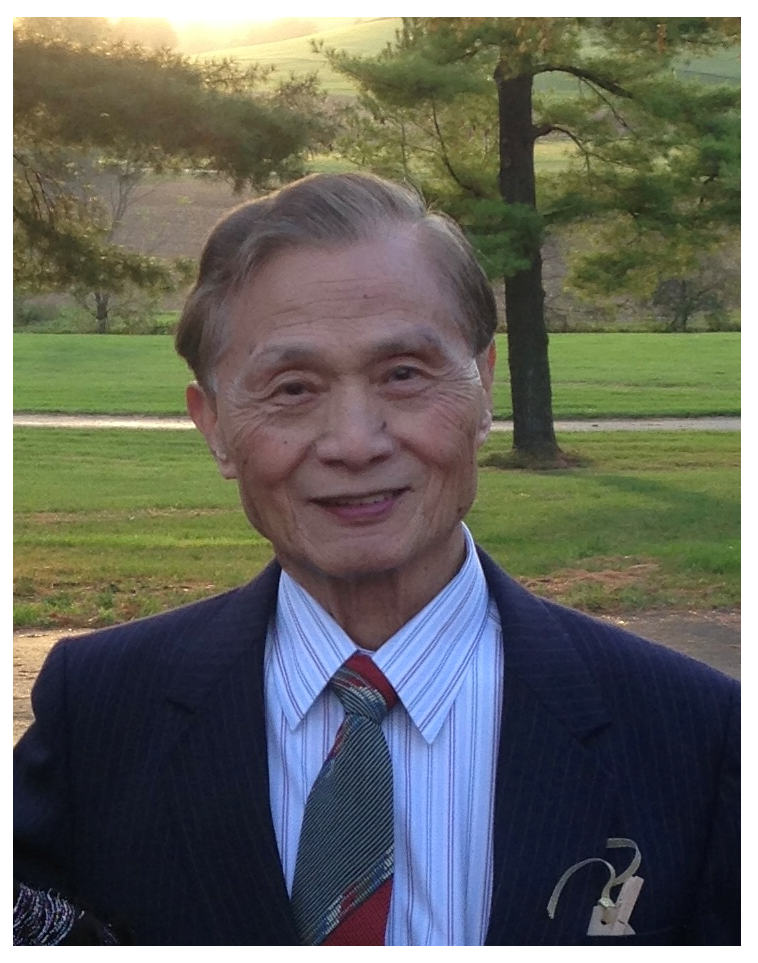 Please share a memory of Karl to include in a keepsake book for family and friends.
View Tribute Book

Karl Kuo-Liang Chang, 90, passed peacefully on December 20, with his daughter by his side, joining his wife of 47 years, who preceded him in death 16 days earlier.  Born in Shanghai, China, Karl was the third of 3 children and had 3 younger half-siblings.  When mainland China was falling to the communists, Karl escaped to Taiwan at the age of 17, where he met up with his older brother.  There, Karl worked as an assistant accountant at the Wellman Trading Company, while attending the Milton Institute in Taipei to learn English.  He then went on to work at the Brazilian Embassy in Taipei as an administrative clerk.  He was called to serve in the Chinese 1st Field Army in Taiwan in 1955, where he was a medic and squadron leader during the First Taiwan Strait Crisis for 18 months.  Afterwards, Karl was hired by the Foreign Affairs Services Division (FASD) in Taiwan as an interpreter and translator.  He left this position to work as a translator at the US Motor Pool Military Assistance Advisory Group (MAAG) eventually working his way up to Senior Statistical Assistant before leaving in 1966 to work for the Civil Air Transport (CAT), an airline that airlifted food and supplies to war-ravaged China. CAT was later bought and covertly owned and operated by the US Central Intelligence Agency (CIA) which renamed it Air America.  Karl served as a Flight Dispatcher for Air America, in Saigon, Vietnam during the Vietnam War, and it was here where he met his future wife, Grace Kwai-Ching Ching. They were engaged in 1969 in Taiwan, but it wasn’t until 1975 when Grace finally joined Karl in the US that they married.  In 1977, Grace gave birth to their only child, Cynthia (Shing-Yi).

Prior to immigrating to the US, Karl traveled through Thailand, Laos, and Vancouver, Canada, before eventually settling in New Jersey.  Karl started working as a Billing Supervisor for the European-American Warehouses LTD, an importer and distributor of women’s outerwear, which was later renamed Misty Valley, and then Regent Park, LLC.  Karl worked there until his retirement.

In 2013, Karl and Grace relocated to Chapel Hill, North Carolina to be closer to their daughter and son-in-law.  Karl gave both his granddaughters, Abigail (Ai-Pei), and Emerson (Ai-Mei), their Chinese names, and his face would light up each time he saw them.

Karl was known to everyone for his cooking, often preparing delicious multicourse meals for special occasions.  His granddaughters especially loved “Gong-Gong’s fried rice,” which he made for them every time they went over for dinner.  He passed down to his daughter his recipe for “steak and noodles” a dish he created for special occasions that lives on as a favorite of his friends, and especially his granddaughters.  When asked how he learned to cook so well, he said that he learned by watching a Chinese chef near his first apartment in NJ, where he would order food after he first came to America.  He could see into the kitchen and then would replicate and hone his skills at home.  Karl was an avid reflexologist and provided treatments to many friends and family suffering from different ailments.

Karl is survived by his daughter, Cynthia Chang Donovan, son-in-law, Brian Donovan, and his granddaughters, Abigail Donovan, and Emerson Donovan.

A private memorial service will be held for Karl at a future date.

In lieu of flowers, the family requests donations be made to the NJ Chinese Catholic Community at the Holy Cross Church.  Checks should be made out to “NJCCA-Holy Cross Church” and can be mailed to C.Y.Wu, 221 Park Place Dr, Cherry Hill, NJ 08002.

Walker's Funeral Home of Chapel Hill is assisting the family.

Share Your Memory of
Karl
Upload Your Memory View All Memories
Be the first to upload a memory!
Share A Memory