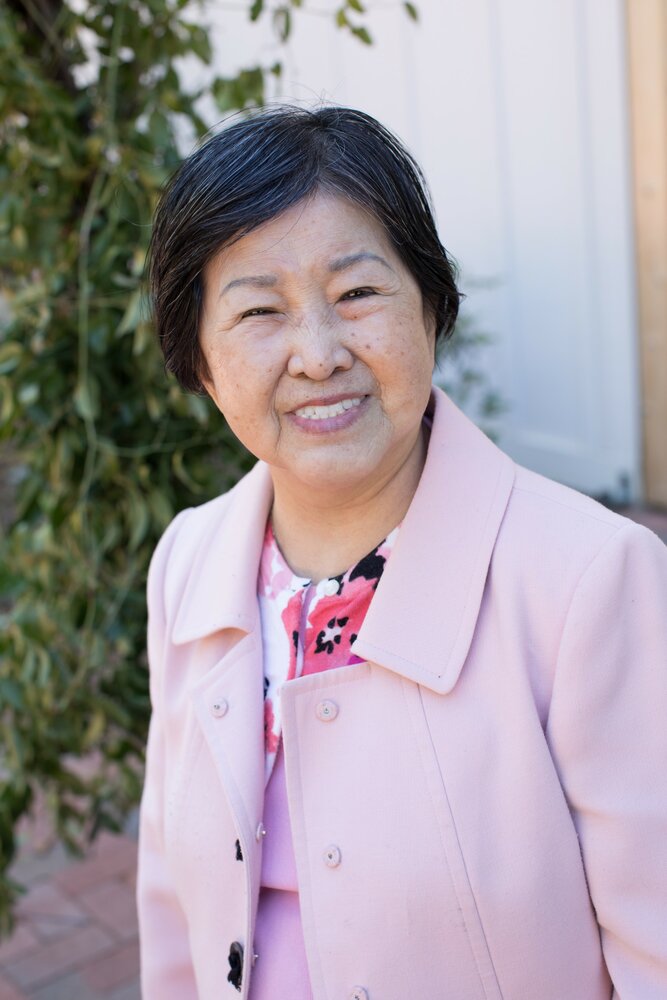 Please share a memory of Grace to include in a keepsake book for family and friends.
View Tribute Book

Grace Kwai-Ching Ching, 84, passed peacefully on December 4, 2022 surrounded by her loving family.  Born in Mỹ Tho, Vietnam, Grace was the third of 3 children, and had 8 younger half-siblings.  During the Vietnam War, while in Vietnam and then subsequently in Hong Kong, Grace was employed as a Senior Accounting Clerk and as a Key Punch Operator by Air America, which was an American airline that was covertly owned and operated by the United States Central Intelligence Agency (CIA). It was during her time at Air America in Vietnam that she met her future husband, Karl Chang (Kuo-Liang).  After arriving in the US in 1975, and marrying Karl that same year, Grace became a stay-at-home mother to her only child, Cynthia (Shing-Yi).  After 8 years at home, she returned to the workforce as a sales representative for Summit Import Corporation, a distributor of Asian goods, where her fluency in English, Cantonese, Mandarin, Vietnamese and French were an asset, until her retirement.

In 2013, Grace and Karl relocated to Chapel Hill, North Carolina to be closer to her daughter and son-in-law.  She delighted in being close to her granddaughters, Abigail (Ai-Pei) and Emerson (Ai-Mei), who brought her so much joy.

Grace kept her maiden name of Ching after she was married, due to a misunderstanding between her and the clerk, with Grace thinking she was being asked to change her first name.  She was never interested in learning how to cook, much to the dismay of her mother who told her she would need to learn in order to find a husband. Instead, she told her mother she would find a husband who could cook for her, which she did. However, she was known for her delicious spring rolls, which she often made for special occasions to share with family, friends, and neighbors.  She was also a master seamstress, making high quality clothes for herself and her daughter, furniture covers, curtains and other textiles, particularly in the early years when she first arrived in the US in order to save money.  She also created shawls with a loom when she was a stay-at-home mom.

A private memorial service will be held for Grace on Tuesday, December 20, 2022.

In lieu of flowers, the family requests donations be made to the NJ Chinese Catholic Community at the Holy Cross Church.  Checks should be made out to “NJCCA-Holy Cross Church” and can be mailed to C.Y.Wu, 221 Park Place Dr, Cherry Hill, NJ 08002.

Look inside to read what others have shared
Family and friends are coming together online to create a special keepsake. Every memory left on the online obituary will be automatically included in this book.
View Tribute Book