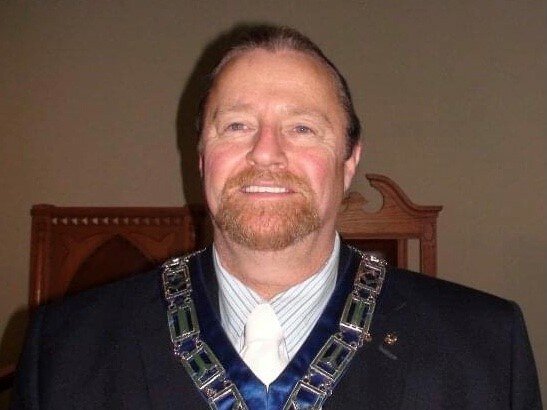 Please share a memory of George to include in a keepsake book for family and friends.
View Tribute Book

George “Alton” Ginn, 66, passed away on Friday, December 16, 2022 with family by his side at Duke University Hospital. George grew up in Swansboro, NC. Upon finishing school, he joined the United States Army where he served honorably for four years. For over 35 years, he was a General Motors Master Technician, Transmission Specialist, and Service Writer. He was a member of Phalanx (0031) Masonic Lodge in Charlotte and the Knights of Solomon (0764) Masonic Lodge in Charlotte.

George is survived by his wife Adele Fernandez Ginn; a son, George Ginn (Dana); and two daughters, Anna Arico and Kristina Stegall (Jeffery); his grandchildren; Taylor Holliday (Matt) and Ramsey Byers, Adeline and Mason Ginn, Owen, Justin and Aden Stegall and one great-grandson, Raiden. He is also survived by his sister, Judy Ginn Wright and mother-in-law, Rita Fernandez. He is preceded in death by his parents George and Mable Ginn.

The family will be having a Celebration of Life on Saturday, January 7, 2023 from 12 to 8 pm at 1597 White Oak River Road, Maysville, NC, and he will be laid to rest at Seaside Memorial Park in Swansboro at a later date. In lieu of flowers, the family asks that donations be sent to The Masonic Home for Children at Oxford in George’s honor.

Share Your Memory of
George
Upload Your Memory View All Memories
Be the first to upload a memory!
Share A Memory