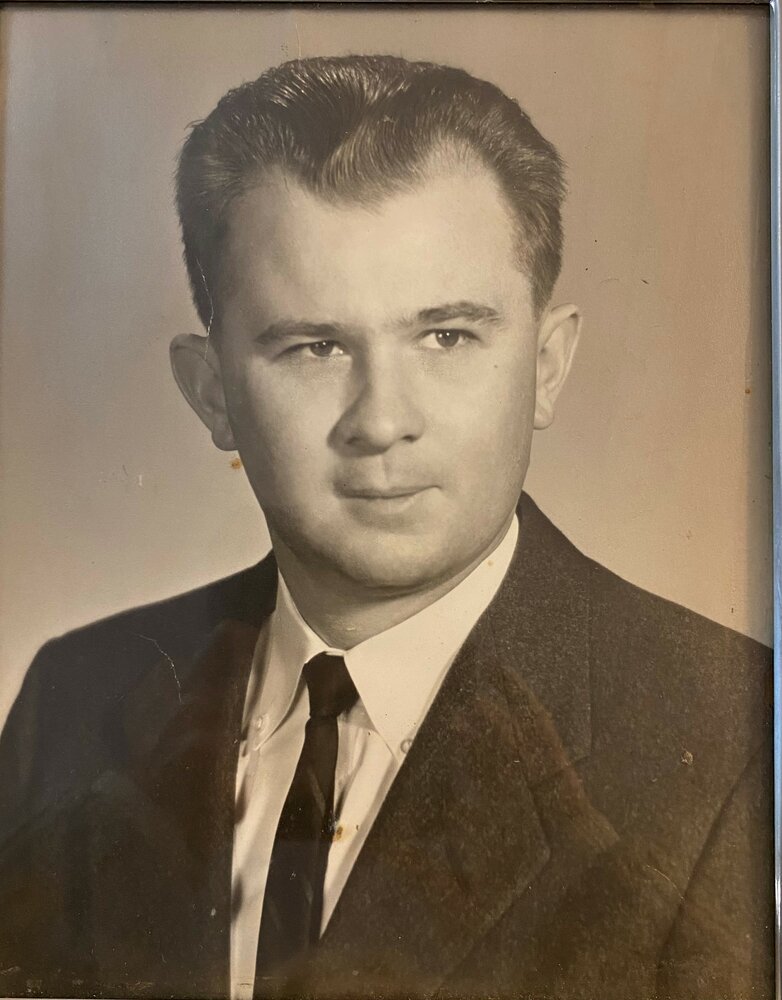 John Mason Roberts passed away peacefully on December 15, 2022 at his home, the same home in which he had been reared.  He was surrounded by his family.

John was a completely dependable husband and father who took care of his loved ones.  He was an inspiration to his family and friends.

John was born on January 11, 1931.  His parents were Dr. Bryan Nazer Roberts and Jean Lower Roberts.  Grace Jean Roberts was his devoted wife.  His children are James Robert, Kimberley Myrtise, John Byron and Donald Bruce. He has six grandchildren and two great grandchildren.  His brother, Franz Joseph, preceded him in death.

John was educated in the Hillsborough schools and graduated from Valley Forge Military Academy in Wayne, Pa.  He also graduated from UNC Chapel Hill with a degree in Political Science.

Gravely Tractors was his business which he owned and operated for sixty-one years. He was a Mason for seventy years at Eagle Lodge No. 19 in Hillsborough.  He also served as a Master of the Lodge. He was a lifelong member of the Hillsborough Presbyterian Church and held several leadership positions. John served on the Hillsborough Town Board for twelve years.  He served in the U.S. Army and played the tuba in the Army Band stationed at West Point, he also served in the American Legion Post 452 in Schley.

The celebration of his life will be held on January 7th at the Hillsborough Presbyterian Church at 11:00am.

Walker's Funeral Home of Hillsborough is assisting the family.