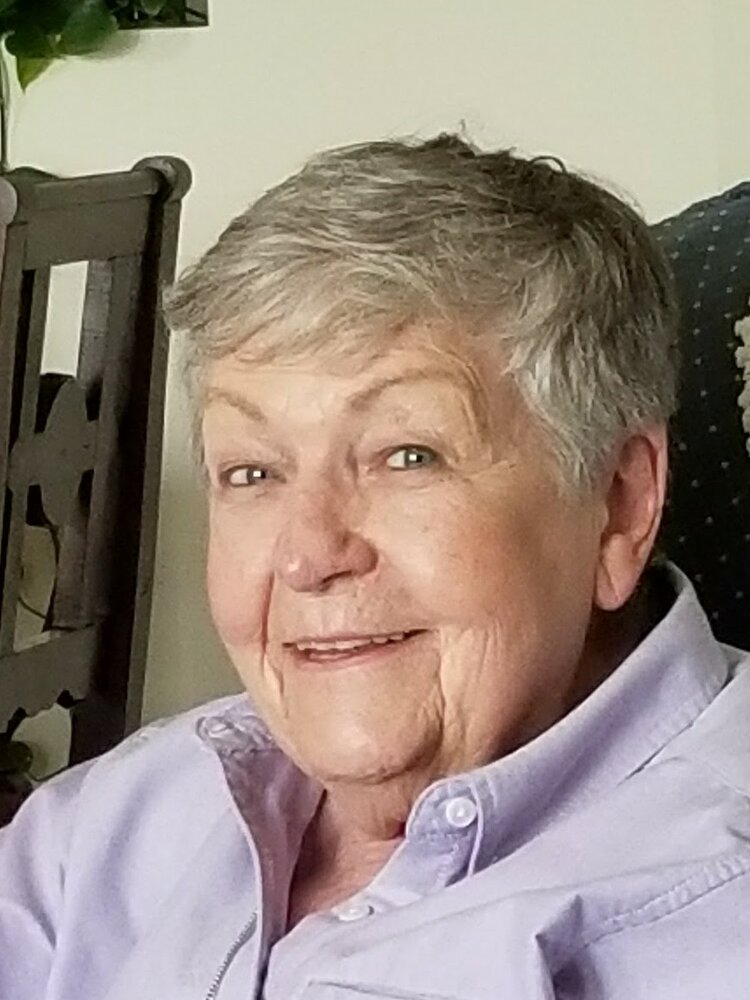 Please share a memory of Ann to include in a keepsake book for family and friends.
View Tribute Book

Ann O’Neill Kennedy, 93, of Chapel Hill NC, passed away at Dubose Health Center in Chapel Hill on Sunday, November 27, 2022, after a short illness.
Ann was born and raised in Memphis, TN, to the late David Henry O’Neill and Emily Vaughan O’Neill. She left Memphis to attend the University of Georgia where she met her future husband, John D Kennedy of Albemarle, NC. The couple were married right after her graduation from UGA. They moved to High Point, NC, to start their married life. In High Point their 3 children were born and they made cherished lifelong friendships. In 1963, the family moved to Chapel Hill, NC. There she was a true Georgia Bulldog trapped in Tarheel Country!
Ann was employed by the UNC School of Medicine as the Contracts and Grants manager for over 25 years. After retirement, she tirelessly worked as a volunteer in the Mammography Department at the NC Cancer Hospital. A two time breast cancer survivor, Ann supported others coming in facing what she had for years. In 2016, she became the UNC Healthcare Volunteer of the Year.
She was preceded in death by her husband, John D Kennedy; her parents, brother David Henry O’Neill, Jr, and an infant brother.
Ann is survived by her daughter, Pamela Kennedy of Burlington NC. Her sons John D Kennedy II of Charlotte NC, and Kenneth Kennedy (Karen) of Climax NC. Her grandchildren Jennifer Kennedy Melette (PJ) of Daytona Beach, FL; Toby Kennedy (Summer) of Clearwater, FL; Matthew Kennedy Moses (Rebekah) of Raleigh NC; Dana Kennedy Lemon (Michael) of Youngsville NC; and Madison Kennedy Henderson (Rob) of Fuquay NC, and her great-grandchildren Kayley, Madalyn, Mason, Devon, and Emily. Her brother Larry V. O’Neill (Liz) of Lafayette, TN, many nieces and nephews, and numerous granddogs.
Our mother was the epitome of strength, independence and unconditional love. She was a loving mother, grandmother and great-grandmother.
Proverbs 31:25-31
The family would like to thank the staff at Dubose Health Center on Spruce and Pine wings; AuthoraCare Hospice nurses, chaplain and social worker. We would also like to thank her friend, Caroline Ward, for supporting our mother at Dubose when we could not be there.
A graveside service to celebrate her life will be on Saturday, December 3 at 11:00 AM by the Rev. Cheryl Lawrence of Massey’s Chapel UMC at Chapel Hill Memorial Cemetery.
Donations may be sent to AuthoraCare Collective, 914 Chapel Hill Rd, Burlington NC 27215 or St Jude Children’s Research Hospital, 501 St Jude Place, Memphis TN 38105.

Share Your Memory of
Ann
Upload Your Memory View All Memories
Be the first to upload a memory!
Share A Memory