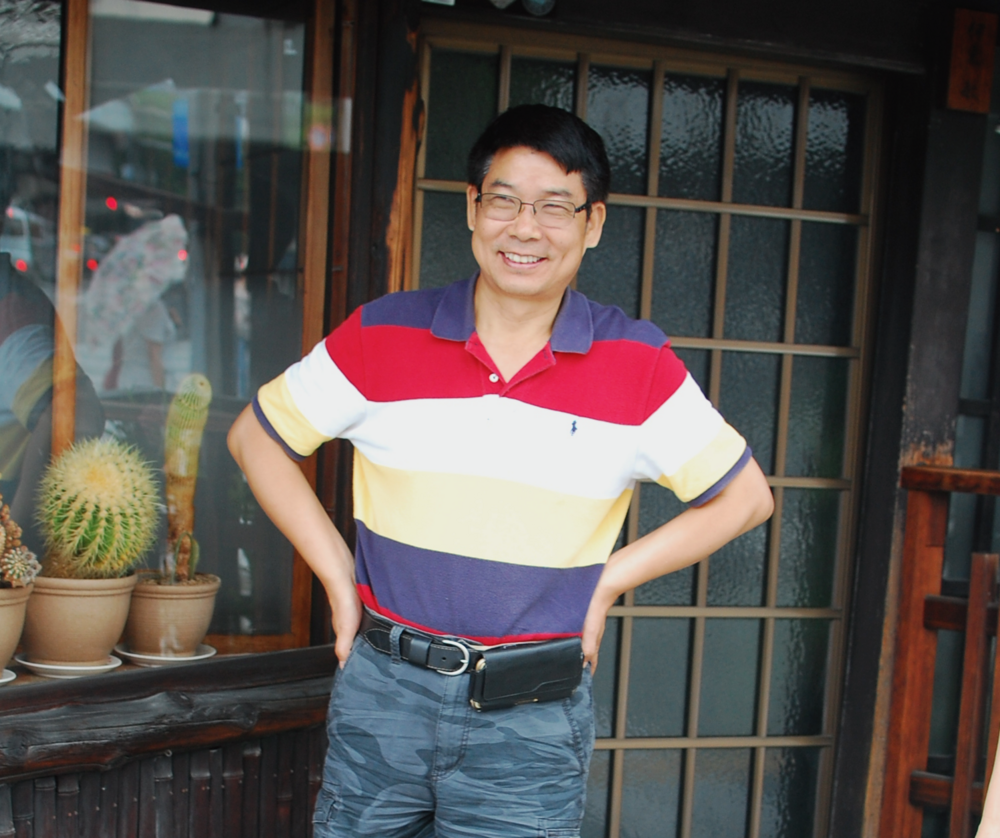 Please share a memory of Shucheng to include in a keepsake book for family and friends.
View Tribute Book

Dr. Shucheng Scott Liu of Chapel Hill, NC died at Duke Hospital, surrounded by his family in the early hours of November 21, 2022 at the age of 65 years old.

Shucheng was born on April 24, 1957 in a small village in Gaoliu, Jiangsu, China to Yushan Liu and Fangcai Hu. From a young age, he was studious and intellectually curious, always looking for more to learn. He graduated at the top of his high school, and in 1978, after college admissions restarted following the end of the Cultural Revolution, he entered the prestigious Nanjing University to study mathematics. In 1982, he began studying for his master’s degree in operations research at the Institute of Applied Mathematics at the Chinese Academy of Sciences. After graduation, he worked at the same institute as a researcher and participated in the feasibility study of the Three Gorges Dam project. While at the academy, he met his classmate and future wife, Jingsheng Song. She was smitten by his intellect and humor, and he was attracted by her authenticity and warmth. The two married in 1985 in Beijing, then moved the following year to the United States to begin PhD programs. In 1991, the two graduated from their respective PhD programs.

Shucheng obtained a PhD in Industrial Engineering and Operations Research from Columbia University in New York City. After graduating, he began his lifelong career in investment risk and return analysis in the Research and Development Division at MSCI (Morgan Stanley Capital International, Inc.), specializing in portfolio optimization and rising to the title of Executive Director. He also held a Chartered Financial Analyst (CFA) certificate. He retired in October 2021 due to his illness.

In addition to his illustrious career, Shucheng was renowned for his broad interests and encyclopedic knowledge about everything from poetry to tax law. He was an avid card player and generous gardener, sharing his yearly bountiful harvest with neighbors and friends. He loved maps and travel (but hated walking), and drove the family across the United States twice. During his life, he visited 43 US states and 21 countries.

Shucheng passed away peacefully after a long battle with ALS. He will be remembered as a loving husband and dependable father, someone who always had a proverb to relate to any situation and a smile on his face and a joke to tell whatever the circumstance.

Share Your Memory of
Shucheng
Upload Your Memory View All Memories
Be the first to upload a memory!
Share A Memory