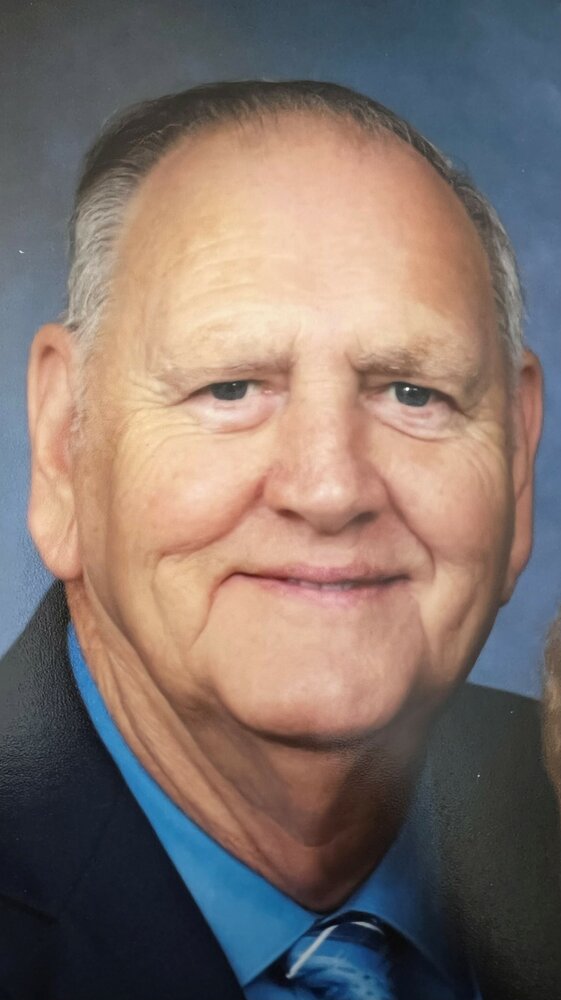 Please share a memory of Ben to include in a keepsake book for family and friends.
View Tribute Book

Ben Dick Singletary of Hillsborough, NC passed away on November 14, 2022, at the age of 70 after a period of declining health.

Mr. Singletary was born on January 4, 1952 in Durham to Naomi Singletary Cates and Boyd Singletary. He attended Orange County Schools and was employed at University of North Carolina in Chapel Hill as a painter until his retirement. Ben was a man of faith and was an active member of Fairview Baptist Church until his health began to decline.

Ben is survived by his wife, Sudie Wynn Singletary; his stepsons, Charles “Chip” Wynn and Will Straughan; his aunt, Laura Terrell Wagner; 2 nieces; a nephew; and several cousins. He is predeceased by his parents; his brother, Nemore Singletary; and first wife, Betty Jean Singletary.

Share Your Memory of
Ben
Upload Your Memory View All Memories
Be the first to upload a memory!
Share A Memory