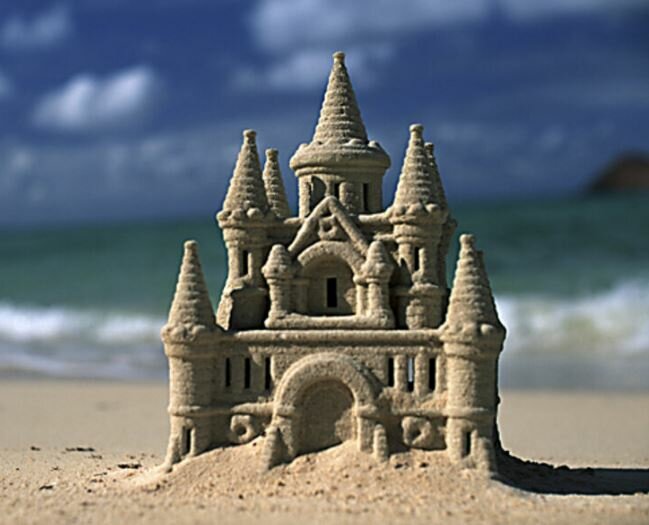 Please share a memory of Bert to include in a keepsake book for family and friends.
View Tribute Book

Robert “Bert” Cornwell was born June 22nd 196_ and met an untimely demise July 29th 2022. He had an infectious smile, great sense of humor and he loved his children and grandchildren. On his first date with the woman who would become his wife, he invited her 5 year old daughter, got her a stuffed elephant and took them out for Chinese food. They were married and had a second daughter and the four became a family. They took vacations in the mountains every fall, always stopping at Tweetsie railroad. They went to the beach every summer, Bert would fish from the surf, while the girls played in the sand, another hidden talent, he constructed awesome sandcastles!

Bert was a genius when it came to computers, he was one of the first people to learn computer programing when the very first computers began to be used. His knowledge allowed his wife and two daughters to live in Switzerland for a full year.

He was very active, an avid skier, both snow and water. He loved boating and scuba diving. If you became his friend, you were lucky to have him and you were a friend for life. He is survived by his brother Chris Cornwell of Wilmington and his stepdaughter, Audra Smith of Wilmington. Bert is now with his deceased daughter Lauren,  Mother and  Father. He will live on through his beautiful grandchildren and will be in our hearts forever.

The family invites you to join together to remember Bert at the Crystal Pier at the Oceanic at 703 S. Lumina Avenue in Wrightsville Beach, NC on November 19, 2022 at 10:00am. Park in the Oceanic parking lot, proceed up the ramp to the right of the building, past the restaurant out to the pier. Anyone who would like to may join us inside the restaurant for further fellowship after the memorial.