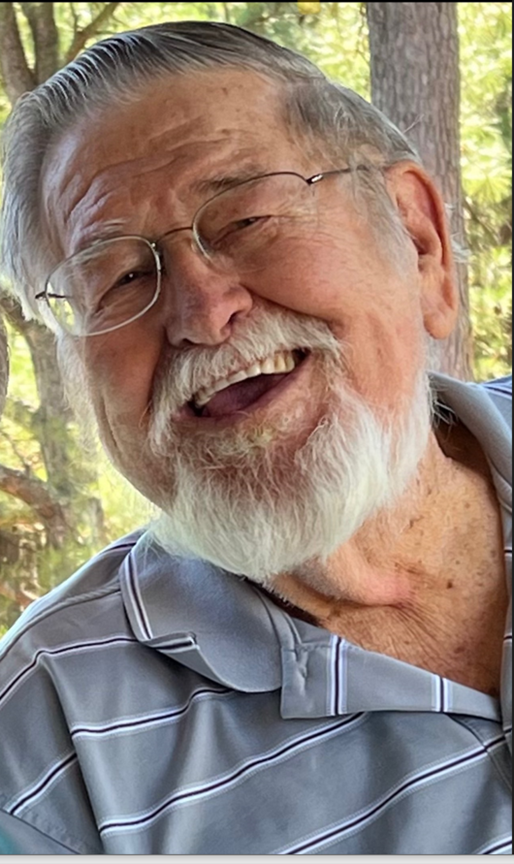 Robert Taylor Stout, 85, of Mebane passed away Monday, October 24, 2022 at ARMC surrounded by his family.

Robert was born in Alamance County. He was retired from Lambs Dist. Co and worked at White and Melville Furniture in Mebane and owned the City Smoke Shop for 5 years. He was also well known around the Hawfields Community as he worked at Mary’s Store after his retirement, along with working at The Challenge Golf Course as he loved to watch and play golf.

Anyone that knew him, knew he loved his UNC TARHEELS. He was a lifetime member of the Goldwing Road Riders Association Chapter N of North Carolina.

Robert and Shirley loved to ride their Goldwing Bike and Trike all over the country.

He is survived by his wife of 65 years, Shirley and their son, Bobby (Bonnie) and a daughter, Sherry Meachum (Troy). He is also survived by his 4 grandchildren, Mikki Ballard (Barclay), Jennifer Fogleman (Johnny), Jamie Bowers (Jeremy) and Taylor Meachum (Hannah Grace). Also he is survived by 5 great grandchildren, Makenzie, Madison, Bailey, Braxton and Leaton Taylor (on the way) and also a special cousin, Nancy Allison and his special great grand fur babies, Zoe and Precious. Robert was preceded in death by his parents, JT and Juanita and also 4 fur babies, Max, Rascal, Gabe and Charlie who have crossed the rainbow bridge and are waiting on him.

Once you met Robert, you would never forget him. His smile was contagious, he never met a stranger and always had a story to tell. He liked to “HOLD COURT”

A graveside service will be held at Oakwood Cemetery following a Funeral Service at Walker’s Funeral Home in Mebane beginning at 2:00pm on Thursday, October 27, 2022. Visitation will begin at 12:00pm.

The family asked that in lieu of flowers, donations be made to AuthoraCare Hospice, 914 Chapel Hill Road, Burlington, North Carolina and online condolences may be offered at walkersfuneralservice.com.

Family also requests that casual attire and motorcycle attire be worn for the funeral service.

Walker’s Funeral Home in Mebane is serving the family.