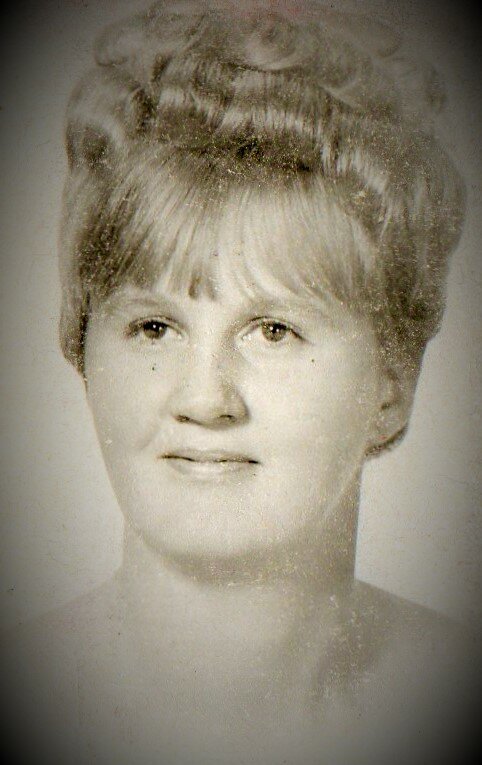 Please share a memory of Anita "Nita" to include in a keepsake book for family and friends.
View Tribute Book

Anita “Nita” Westbrook Patterson passed away peacefully at home on October 19, 2022 in Efland, NC after a courageous battle with Alzheimer’s.

Anita was a humanitarian of the highest degree. She worked diligently throughout her life for this mission. While she was a dutiful, hard-working soul, but she always found joy.

Anita worked in tobacco in her younger years on her family’s farm. She would often be responsible for cooking “dinner” for those who worked in the crops, but leisurely listened to her beloved records until it was time to throw something together. She had a love of music that she shared with her daughter, Crystal, at a very young age. They would spend hours listening to records, dancing and singing. This was their favorite pastime.

She worked a full-time job at Duke and studied in the evenings. She never missed a birthday, school program or a chance to tell her daughter just how much she loved her. She would often pick her up from after school, exhausted, but determined to spend quality time with her daughter. They would often drive around and “get lost” on purpose just to uncover a new place. They had so many wonderful adventures together.

Anita retired from Duke University Medical Center after 44-years of dedicated service. She started out her Duke career as a patient care assistant (CNA) in 1970. She completed the Respiratory Technician Program in 1974. In 1979, she became a licensed practical nurse (LPN). She then moved on to obtain her Associate Degree in Applied Science. She completed her nursing degree as a Registered Nurse (RN) in 1998. She used these skills in the emergency room on the code team, as well as the surgical recovery room.

In 1984 the Physiological Monitoring Department was implemented. She led 18 technicians who were responsible for daily central surveillance monitoring of pediatric and adult patients, as well as clinical operations in the ICU unit. During this time she traveled to California by invitation of Hewlett-Packard to select the universal patient monitoring system for Duke Medical Center.

She had many key accomplishments noted throughout her Duke career. She co-authored an article featured in the Nursing Spectrum Magazine, “The Future in Telemetry Monitoring”.  She received several awards including “Patient Advocacy”, “Make it Happen” and nominated for the “Strength, Hope and Caring” award. She was a dedicated “Dukie” with a reputation for consistently going above and beyond what is required.

Through her love of teaching, she became the Clinical Educator for Central Telemetry. She in a sense was a “professional” student. She had a curiosity to learn and a gift to teach. Anita was also an instructor at Durham Community College teaching hemodynamic monitoring to respiratory care students and basic EKG to nursing students. She received an award from Durham Community College for being an “Outstanding Instructor”. Anita taught several classes at Duke Medical Center to incoming respiratory care interns, as well as nurses and house staff. She was also an ACLS instructor for Respiratory Therapy Care at Duke.

Anita loved to read. She would often read three books at a time. One book for self-improvement, one for fun and one for her spiritual needs. Her favorite student was her daughter, Crystal. She taught her how to be kind, have sense of humor when facing challenges and most importantly how to spell the word “B-R-O-W-N”.

Anita led her life with grace, courage, humility and humor. Crystal requests that you perform a “random act of kindness” in her memory.

A Memorial Service will be held at Walker’s Funeral Home Chapel in Hillsborough on Friday November 4, 2022 at 3:30 p.m.

Flowers may be sent to Walker’s Funeral Home in Hillsborough, NC.

Donations in loving memory may be made to AuthoraCare Collective (Hospice) at 914 Chapel Hill Rd., Burlington, NC 27215 or the Alzheimer’s Association (not for profit).

To love a person is to learn the song in their heart, and sing it to them when they have forgotten.

If you can't make it better, you can laugh at it.
― Erma Bombeck

Share Your Memory of
Anita "Nita"
Upload Your Memory View All Memories
Be the first to upload a memory!
Share A Memory