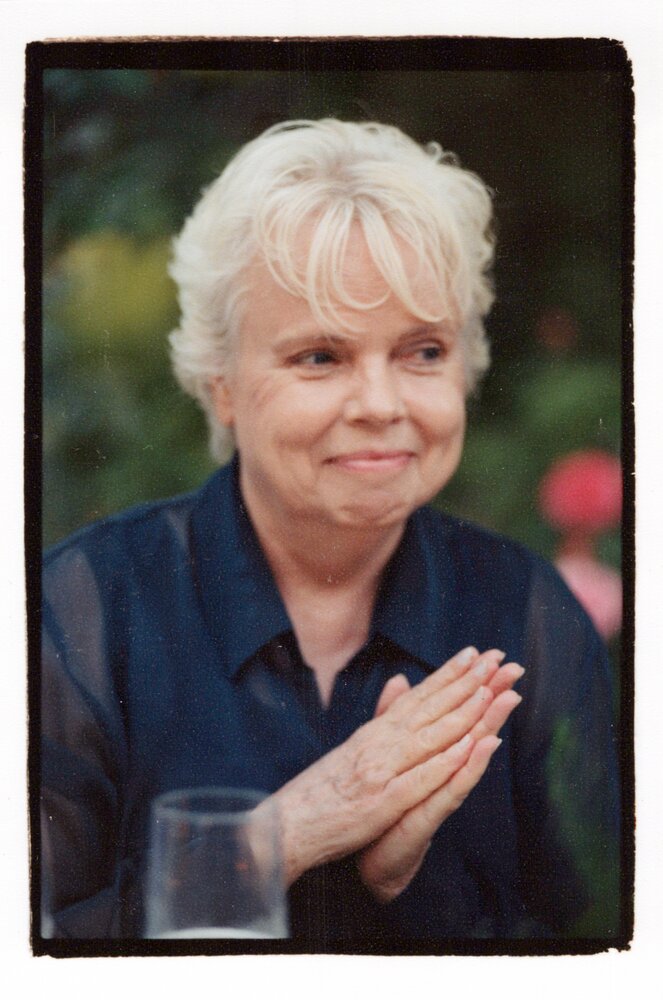 Please share a memory of Myrna to include in a keepsake book for family and friends.
View Tribute Book

Myrna Harriet Johnson died in Durham, N.C., on Oct. 19, 2022, due to complications of semantic aphasia dementia. She was 88.

Myrna was born in Lincoln, Neb., on Jan. 7, 1934, to her parents, Henry and Harriet Johnson. She graduated from Walla Walla College with a Bachelor of Arts degree, then took ateaching position at Canadian Union College, in Lacombe, Alberta, where she married Bob Tetz in 1959.

Myrna devoted her life to her family, community and church. Most prominently, she served for five years as managing editor of the Adventist Review, the official worldwide magazineof the Seventh-Day Adventist church. As a regular contributor to many church publications, this was the fulfillment of a long-held dream.

Inspiring and creating opportunities for young people was one of her passions, and she spent eight years as Vice President of Recruitment at Canadian Union College (now Burman University). She represented the institution across Canada and internationally, and helped take enrollment to record levels.

In a career with many unexpected twists and turns, she also served as an elementary school, academy and college teacher, and dean of women at a boarding academy. She was also a source of constant influence and support in her husband’s pastoral ministry in Canada and the United States. “She contributed so much to society, the church and the world,” he said. “She was the wind beneath my wings.”

Myrna is survived by her husband, Bob, now of Durham, N.C.; her daughter and son-in-law, Linda and Keith Shaw, also of Durham; her son, Gary, of Portland, Ore.; her two sisters, Carole Foll and Marilyn Morgan; and her three grandchildren, Chris and Corey Shaw and Sara-Leina Hutson.

A celebration of Myrna’s life will be held on Dec. 10 at 5 p.m. EST at New Life Fellowship Church in Chapel Hill, N.C. The event will be live-streamed, and in lieu of flowers, donations can be sent in her name to the Adventist Development and Relief Agency.

Share Your Memory of
Myrna
Upload Your Memory View All Memories
Be the first to upload a memory!
Share A Memory