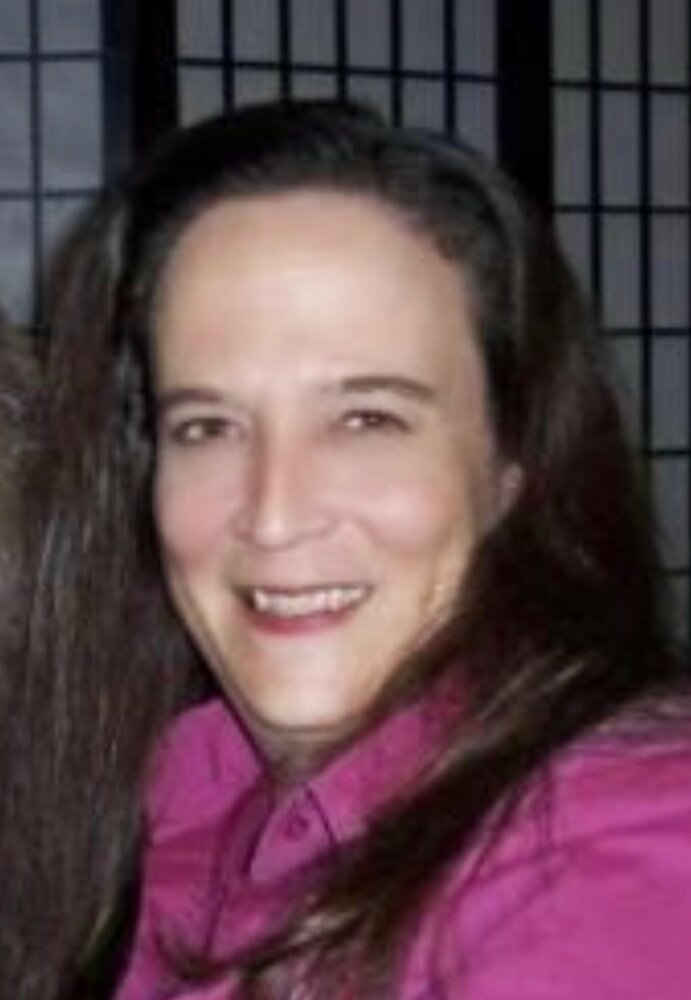 Please share a memory of Tara to include in a keepsake book for family and friends.
View Tribute Book

Tara Anne Parker died on October 6, 2022, in Chapel Hill, NC. She was 50. Tara was born on March 27, 1972, in Ft. Lauderdale, Florida to her parents Robert Garard and Karen Paez. She traveled extensively with her father and sister as he built golf courses across the U.S. In high school she was selected as part of a cultural exchange program to travel to the Soviet Union. Tara went to Jacksonville University where she was a member of Alpha Epsilon Phi sorority. She also served in the U.S Navy. Tara was an IT Manager for most of her professional career.

Tara was a loving mother devoted to her two children, with an unwavering commitment to her family. She was a person with endless empathy and had an immense capacity for making connections. Close friends include those who shared her love of sports (go Dolphins!) and her passion for literacy and writing. Tara always stood up for people and what she believed in (even if it wasn’t the popular opinion).

Tara’s beautiful generosity extended beyond her death. She saved two lives with the gift of her kidneys. Tara will be incredibly missed by all who knew her.

Tara is preceded in death by her grandparents David and Inez Garard; Carolyn and N. Robert Hammer; her mother Karen Paez; her aunt Joanne “Jobi” Thompson, and her cousin Michael Thompson.

In lieu of flowers we are asking for support for her two children’s college fund. https://www.gofundme.com/f/tara-anne-parker-garard-childrens-college-fund?utm_source=customer&utm_medium=copy_link&utm_campaign=p_cf+share-flow-1

Share Your Memory of
Tara
Upload Your Memory View All Memories
Be the first to upload a memory!
Share A Memory