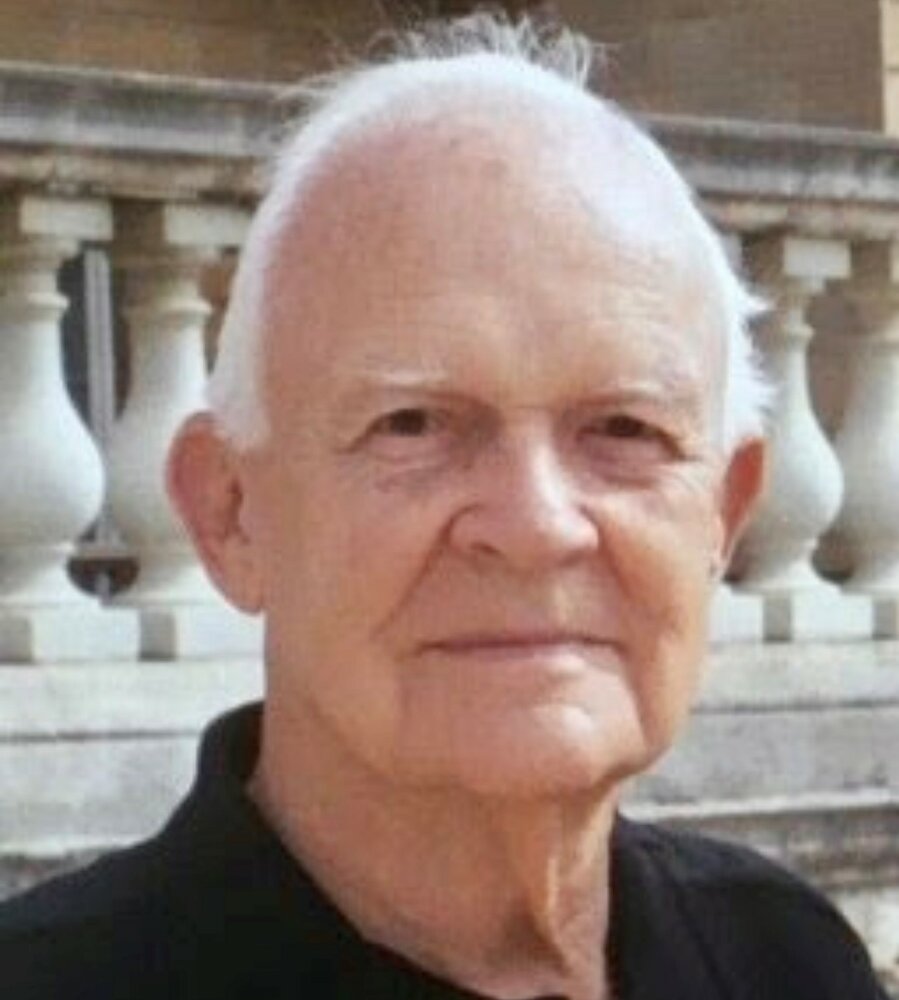 James Webb Cheshire, Jr. died August 20, 2022 in Burlington, North Carolina after a fall in his skilled nursing facility. He was a month away from his 99th birthday.

During WWII he enlisted in the army and served in Europe before returning to North Carolina at war’s end.

He married Flora Jane Efland in 1949 and they raised their daughter Jane in Efland, NC.

He loved books, music, golf and fishing and watching baseball and football games with friends. Jim could be relied upon to offer his opinions freely whenever he thought they were needed.

After Jim’s wife Flora passed away in 1997, he married Stelle Cheek in 2001. They made their home in Alamance County, where she continues to reside.

Jim was predeceased by his father and mother, James Webb Cheshire and Anne Ludlow McGehee and by his brother, Lucius McGehee Cheshire.

He is survived by his younger brother William Polk Cheshire, his daughter Jane Cheshire-Allen and her husband Wilson, his grandchildren Robyn Allen and Webb Allen; his widow Stelle Cheek Cheshire, her son Boyce Cheek and her daughter Bryan Frazier; numerous nieces, nephews and step grandchildren.

In lieu of flowers, a donation to the charity of your choice in Jim’s memory would be appreciated.

“The family respectfully requests that attendees be vaccinated against Covid-19 and wear an appropriate mask during the service.  Masks will be available at the door for those who need one.”

Walker’s funeral home in Hillsborough is assisting the family.