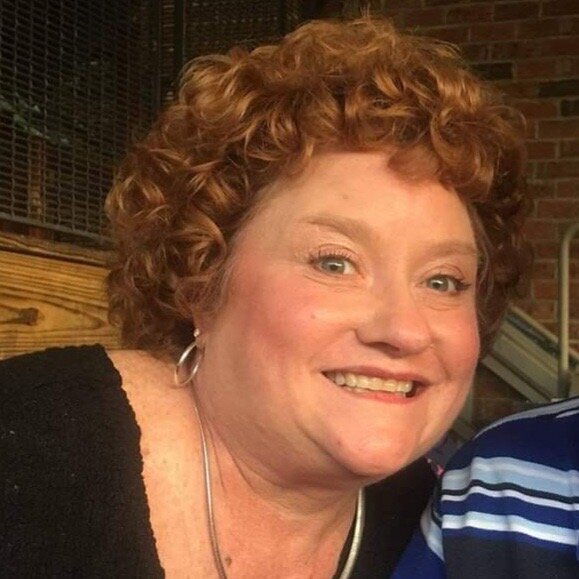 Please share a memory of Dorothy to include in a keepsake book for family and friends.
View Tribute Book

Dorothy “Beth” Crabtree went to be with our Lord Jesus Christ on September 14, 2022;  she was 58 years old.  Beth was born in Washington, DC on November 1, 1963 to the late Harold Andrew and Kenna Sue McKenzie.  In 1981 she graduated from Athens High School in Athens, W.V.  She went to Concord College in Athens for a year and then transferred to Bluefield State College where she received an Associate of Science degree in Nursing and her R.N. in 1984.

Beth worked at Princeton Community Hospital in Princeton, W.V. until she moved to Newport News, VA and worked at Riverside Regional Medical Center from 1987 to 1991.  It was at this time that she became a traveling nurse and in 1993 while she was working at Duke University Hospital, a mutual friend introduced Beth to Steven Crabtree.  From that time on they were inseparable, except for the few months when she was finishing her traveling nurse position in St. Charles, Louisiana.

She leaves behind to cherish her memory her loving husband of 23 years, Steven Crabtree.  She will be missed by her devoted mother, Kenna Sue McKenzie and her sister, Heather Lynne Huddleston, brother- in-law, Matt Huddleston, her niece Carly Miller and her husband, Josh Miller. Other survivors include her great nephews, Calvin and Carter, niece Rebecca Brown and her son Macon, and nephew Wyatt Huddleston along with her loving pup, Bandit.  She was preceded in death by Washington, Caroline, Chevy and Bunny, their furry children.

Memorial contributions may be offered on behalf of Beth to the charity of the donor’s choice.

Beth will be forever missed by her loving Husband, family and many dear friends.

May God Grant Her Eternal Rest.

Arrangements are in the care of Walker’s Funeral Home, 120 West Franklin Street Chapel Hill, NC; 27516.  Online condolences may be shared at www.walkersfuneralservice.com.