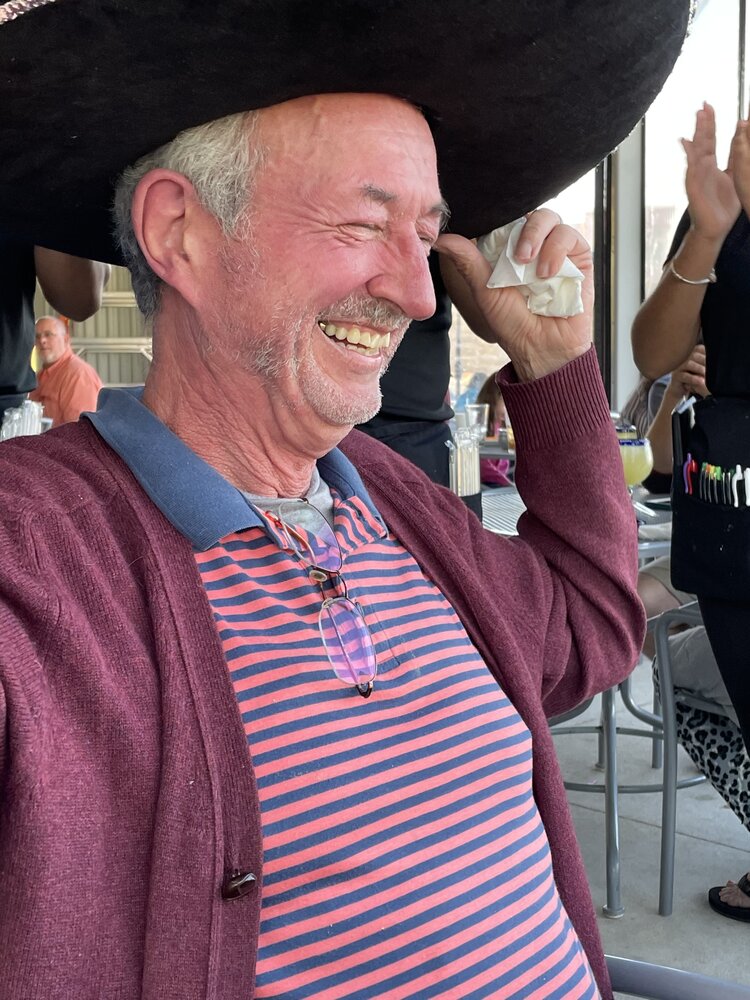 Please share a memory of Mark to include in a keepsake book for family and friends.
View Tribute Book

Mark graduated from Middletown High School in Middletown, New York in 1971, enlisted in the United States Air Force in May of 1973 and was assigned to the 58th Combat Support Group (TAC) at Luke Air Force Base in Arizona where he rose to the rank of Sargent. He was a member of the 58th Avionics Maintenance Squadron, specializing in the repair of the navigation and radar systems of the McDonnell Douglas F-4 Phantom II. Mark received the National Defense Service Medal for service during the Vietnam War and was honorably discharged from the Air Force in 1977.

After military service Mark earned a degree in Mechanical Engineering Technology from Arizona State University where he was a member of the Tau Alpha Pi National Honor Society.

Mark led a distinguished career in the design and manufacture of vertical machine centers and CNC milling machines. During that time Mark was the manager of manufacturing at Morey Machinery in Middletown, NY, the chief engineer at Monarch Machine Tool Company in Cortland, NY, and a product manager for Okuma America in Charlotte, NC. Mark ended his engineering career as an engineering manager at Murata Machinery USA, also in Charlotte.

Mark was known for his passion for motorcycling and restoring Honda motorcycles from the 1960s and 70s. In retirement he enjoyed traveling across the United States and motorcycling with life-long friends and family. Mark could often be found helping his children with projects large and small and passing the time with his wife and grandchildren at their home in Silk Hope, North Carolina. Over the span of his almost 70 years, he cultivated a principled view of the natural world and science that touched every aspect of his life.

Mark is survived by his wife of almost 50 years, Lynn (Pirog) Veety and his children; Andrew and his wife Sara (Kaminski) of Chapel Hill, NC, Sarah Petty (Veety) and her husband Chris of Chapel Hill NC, and Matthew and his wife Elena (Nicolescu) of Holly Springs, NC, grandchildren Reis, Alexis, Hudson, and Lydia, his mother, Arline of Otisevill, NY, two sisters, Colleen and Kim, and two brothers, Ron and Art.

Burial service will be held at 11:00AM on Thursday September 22nd, 2022 at Westwood Cemetery in Carrboro, North Carolina with memorial following.

In lieu of flowers, Mark’s family encourages making a donation to the Planetary Society in his name.

Share Your Memory of
Mark
Upload Your Memory View All Memories
Be the first to upload a memory!
Share A Memory