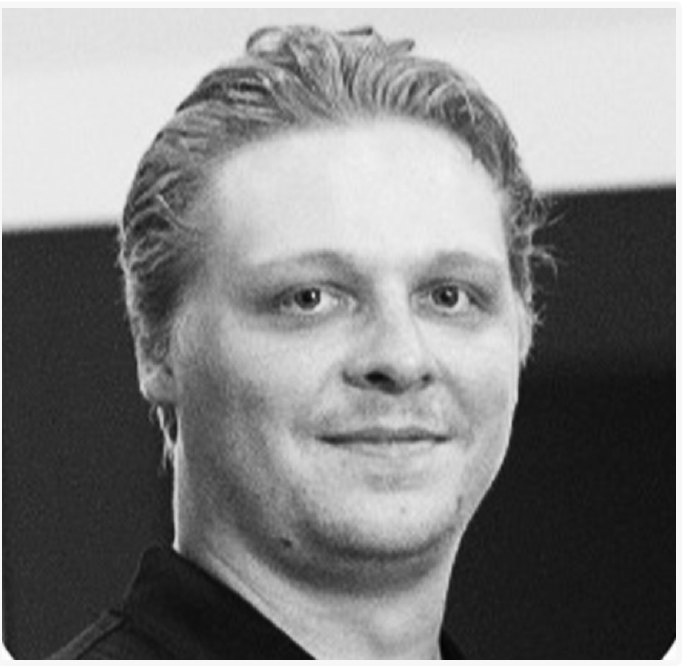 Please share a memory of Eric to include in a keepsake book for family and friends.
View Tribute Book

Eric Christian Stachnik, our beloved son, passed away on Sunday, September 11, 2022.  He was born in Rome, NY on June 11th, 1990 and attended Rome Catholic and public schools, graduating from Rome Free Academy in 2008.

He moved to Wilmington,  North Carolina in 2010 and began a successful career as a sales manager.  He was employed by Bring IT at the time of his passing.

He leaves behind many friends, including Andy Gaston and Nicole Grittner and friend and mentor Jim Farruggia.

Please take a moment from your day to remember him.  His passion, sense of humor and infectious grin.

He enjoyed playing disc golf with his friends in Wilmington and he loved Buffalo Bills football.  He felt strongly about many issues and would argue politics (in a good-natured way) for hours, if you let him.

He will be dearly missed by all of us who loved him.

There will be no calling hours.   A celebration of life will be held in Wilmington, at a place and time to be determined.