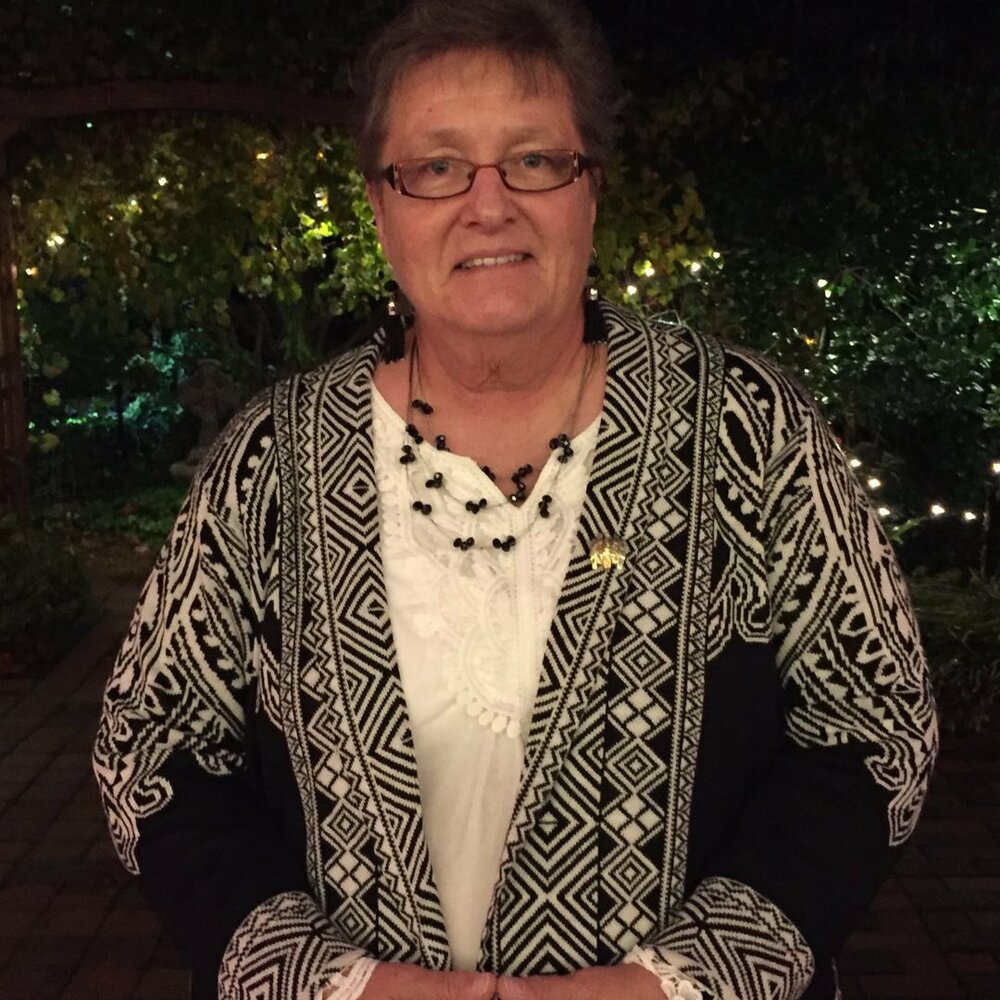 Please share a memory of Joann to include in a keepsake book for family and friends.
View Tribute Book

Joann Marie Westfall, 64, of Chapel Hill, North Carolina, unexpectedly passed away on September 3, 2022, with her mother at her side. Joann was born on February 20, 1958, in Brooklyn, New York.

Following a successful career that began in the field of advertising in New York City, Joann later moved to North Carolina, where she first worked at Seawell Elementary School, before obtaining a position at East Chapel Hill High School where she worked until her passing.

She was an active member of St. Thomas More Catholic Church where she faithfully served as a Eucharistic Minister.

Joann was a loving and devoted daughter to Dolores Westfall of Chapel Hill, North Carolina, as well as being a loving and devoted sister to Susan Westfall (and partner Richard Montgomery) of Boulder, Colorado, who will all deeply and dearly miss Joann and her sweet, kind, caring, giving, and beautiful presence. She was preceded in death by her beloved father Charles William Westfall who passed in 2018. Joann was also a beloved niece, cousin, co-worker, and loyal friend to many, as well as being an important part of the Johnson and Long families in North Carolina and elsewhere.

Condolences may be left at http://www.walkersfuneralservice.com/. Should family and friends desire, contributions may be made to the Ovarian Cancer Research Alliance (OCRA) https://ocrahope.org/, which was one of Joann’s favorite charities in honor of her best friend and soul sister Patricia Ennes who passed in 2018.

Walker's Funeral Home of Chapel Hill is honored to assist the Westfall family.

Share Your Memory of
Joann
Upload Your Memory View All Memories
Be the first to upload a memory!
Share A Memory