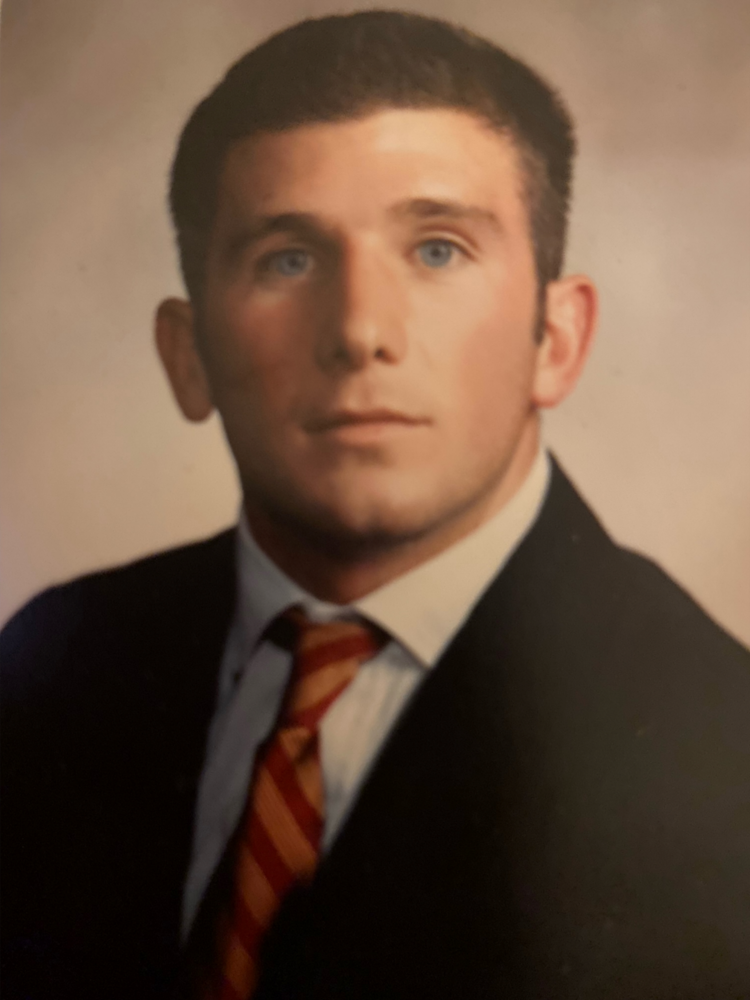 Please share a memory of Derek to include in a keepsake book for family and friends.
View Tribute Book

Derek was born to Michael Ross Sterling and Jane Winecoff Levin in Sanford, NC, in May 1981. He lived his early life in Sanford and then moved to Hillsborough, NC, where he was raised.

Derek graduated from Orange High School as a scholar-athlete and letterman in both wrestling and soccer. Derek, always a competitor at the highest level, began his college career at Gardner Webb University on a soccer scholarship. He then transferred to Appalachian State University where he graduated from the Walker School of Business with a Healthcare Management Minor.

After college Derek enlisted in the Navy and earned a Special Operator contract to train with the Navy Seals in Coronado, California. During his tenure in the Navy, he was awarded two Special Warfare challenge coins and completed the most grueling training of any military training known as “Hell Week” – Derek was a fierce competitor. While in the Navy, he served on the USS Carl Vinson and had two international deployments.

Derek thoroughly enjoyed sports and was an avid and loyal Carolina fan. He would read about all the potential recruits and then study them once they committed. He could quote statistics for the basketball and football teams like no other. We all enjoyed watching Carolina athletics together and looked forward to his phone calls after a big game. Derek was an optimist and could see the good in everyone. He was charismatic and you could always see a huge smile on his face that would brighten his big blue eyes. He loved people and they loved him back.

He is proceeded in death by his Mother’s parents: K.C. and Hilda Winecoff of Hillsborough, NC; his Father’s parents: Robert and Betty Sterling of Oak Island, NC.

Derek is survived by his parents: Jane and Paul Levin, and Mike and Cheri Sterling; his sister, Anna Sterling (Sarah Haney), his brother Carson Sterling (Heather), and brother Bennett Sterling, as well as many aunts, uncles, cousins, and niece and nephew.

In lieu of flowers, donations can be made to the Fellowship of Christian Athletes (FCA) of Hillsborough my.fca.org.

Share Your Memory of
Derek
Upload Your Memory View All Memories
Be the first to upload a memory!
Share A Memory