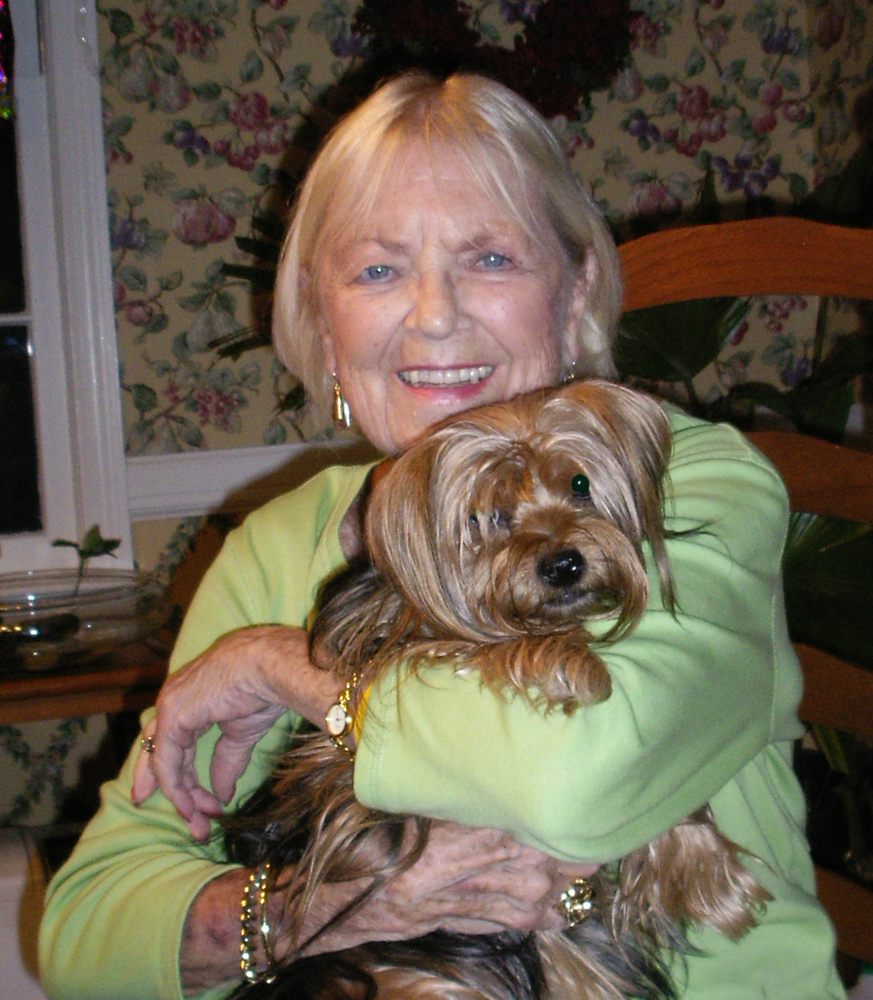 Please share a memory of Jeannette to include in a keepsake book for family and friends.
View Tribute Book

Jeannette Kathryn Musil, age 97, passed peacefully surrounded by her family on August 23, 2022 in Chapel Hill, North Carolina. She was born October 6, 1924 in Omaha, Nebraska to the late John James and Helen Opocensky Matcha and was married to the late Bernard James Musil. Over the years she and Bernie lived in Omaha, Nebraska, Orlando, Florida, Houston and Austin Texas, and for the past 24 years in Augusta, Georgia.

She was preceded in death by her parents and husband along with her sister Ruth Kappus, her nephew Fred Kappus and niece Judy Kappus Bradley.

Jeannette had many accomplishments in life, but none more rewarding to her than being a devoted wife, mother, grandmother and aunt to her family.

Donations can be made to UNC Hospice Chapel Hill, North Carolina at www.unchealthfoundation.orgHospice Fund (343961) or the hospice of your choice.

You may sign the family’s online guestbook at www.walkersfuneralservice.com

Share Your Memory of
Jeannette
Upload Your Memory View All Memories
Be the first to upload a memory!
Share A Memory