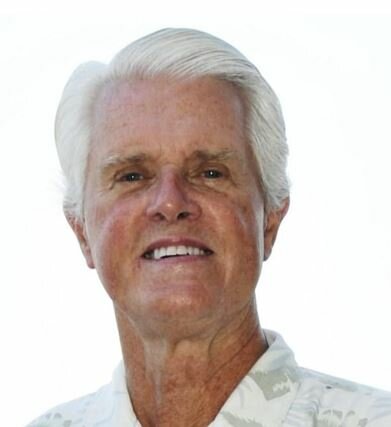 Born on August 8, 1938, in Maxton, North Carolina, Bob was inspired by his physician father, who served in World War II treating injured soldiers arriving from battlefields for transport by train to hospitals in Great Britain, and his mother who was a music teacher. Many of his life choices reflected those inspirations.

He was an Eagle Scout and graduated from Maxton High School as Valedictorian of his class.  Following his father and grandfather, he then attended Davidson College. At Davidson, he was named Brigade Commander of Davidson’s ROTC program and graduated Phi Beta Kappa with honors in the class of 1960.

Bob entered medical school at UNC the same year and graduated as an Alpha Omega Alpha honors student in 1964.  Bob did his internship and began his residency at Johns Hopkins Hospital before returning to Chapel Hill to complete his residency in surgery where, in 1970, he was the first recipient of the Nathan Womack scholarship. He then began his military service at Walter Reed Hospital, achieving the rank of Major.

Bob returned to the School of Medicine in Chapel Hill in 1972, where he spent many years training and mentoring future surgeons before retiring as a Professor of Surgery in 1995. Bob is remembered as a skillful and caring surgeon with high expectations for himself and others, for his humorous stories, broad smile, and always perfectly groomed white hair.

Bob enjoyed a long retirement with annual trips to snow ski or to the North Carolina coast where he would relax in the sun with a good book and afternoon swim. He adored his grandsons, and he created numerous elaborate model train layouts for the boys. He spent much of his time working in his yard and loved sharing his backyard of azaleas with friends in the spring.  When his gardening ambitions outgrew his yard, he found opportunity in the yards of his children and neighbors, usually with their permission.