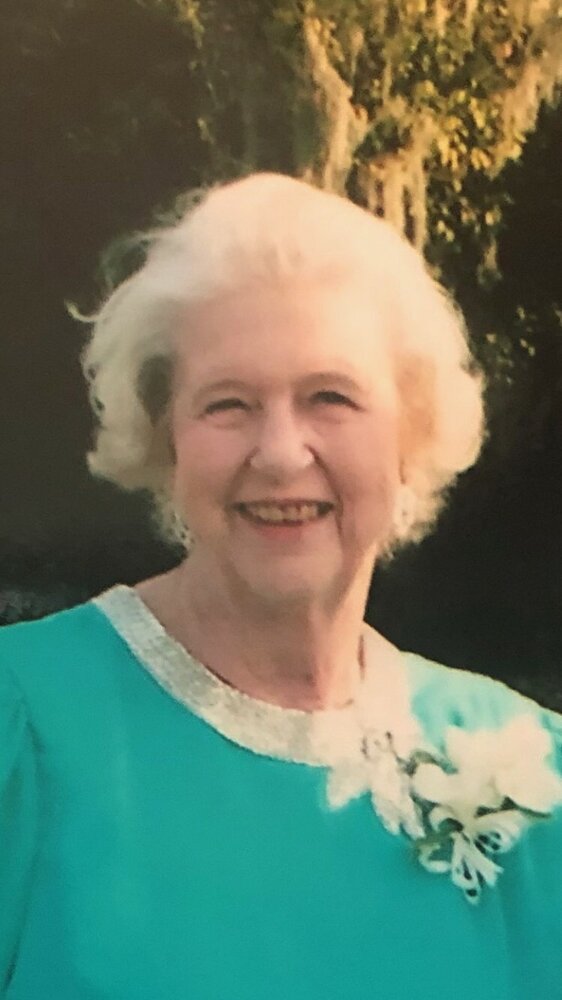 Please share a memory of Dorothy to include in a keepsake book for family and friends.
View Tribute Book

Dorothy Manning had a motto: onward and upward. That is how she lived her life.

Dorothy Wiprud Manning was born on September 2,1918 in Pierre, SD to Alice Mason Wiprud and Theodore Wiprud. She lived in Midland, SD until her family moved to Frederic, WI in 1929. She attended Carleton College in Minnesota from 1936-1938 when she transferred to George Washington University. Her family had moved to Washington, DC when her father accepted a position as the Director and Executive Secretary of the Medical Society of the District of Columbia. She later worked at Duke University as a medical librarian. It was during that time that she met Dr. Isaac Hall Manning, Jr. They were married on October 31, 1941. Dorothy devoted her life to volunteering, raising her children, helping Isaac in his medical practice and supporting the arts. She was most proud of her work at St. Philip’s Episcopal Church. She was a trailblazer in the church serving as the first female Senior Warden and one of the first women to serve on the Standing Committee of the Diocese of North Carolina. She also served on a committee that facilitated integration at St. Philip’s.

Dorothy was intellectually curious throughout her life. She read voraciously, attended concerts, and took classes at Duke in the arts. She also belonged for many years to the Canterbury book club. She promoted these values in her children, grandchildren and great-grandchildren. Her favorite pastime was spending time at the beach collecting shells and enjoying her family. She loved to travel and experience different cultures. She particularly loved visiting Norway, her ancestral home. Dorothy made friends easily and cherished these friendships that spanned generations. Dorothy passed away peacefully at home on August 2, 2022 at age 103. She is survived by her children Patricia Bryden Manning, Karen Manning French and Stuart Hall Manning (Darlene), her grandchildren Chris Manning (Haley), David French (Ivy), Jennifer French (Seth Jaffe), Bryan French (Jeanmarie), and John Manning (Angela), and her great-grandchildren Ryder and Rex French, Liam French and Reagan and Ruby Manning.

She was preceded in death by her husband of 59 years, Isaac Hall Manning, Jr. and her brother, Grant Wiprud.

Dorothy will be greatly missed, but her legacy remains: Onward and upward.