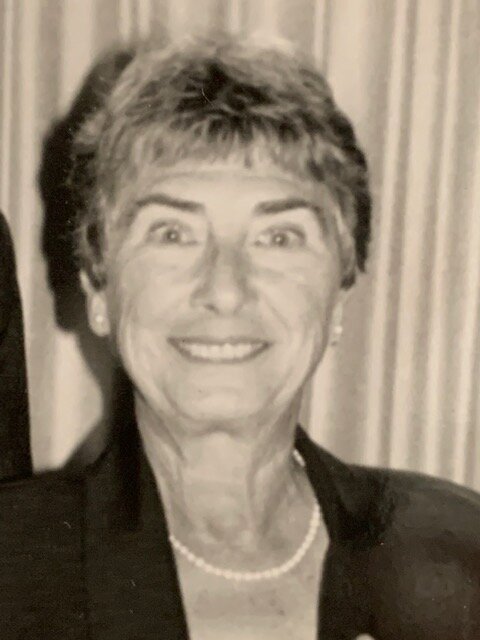 Funeral arrangements are with Walker's Funeral Home, 120 West Franklin Street, Chapel Hill, NC 27516.  The funeral will be private for the family.  Online condolences may be sent to the family at walkersfuneralservice.com.

Share Your Memory of
Elaine
Upload Your Memory View All Memories
Be the first to upload a memory!
Share A Memory