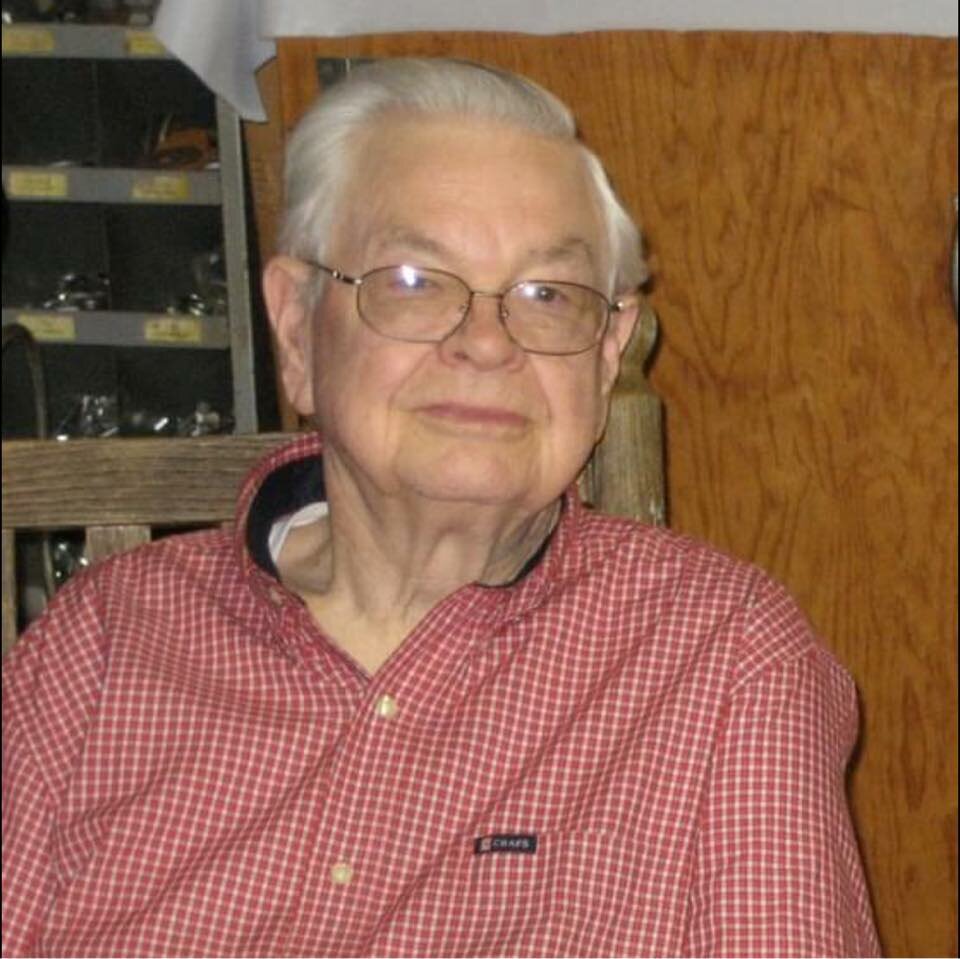 Please share a memory of Harold to include in a keepsake book for family and friends.
View Tribute Book

Harold McFarland, 91, of Sanford (formerly of Carrboro, NC) passed away on August 13, 2022. Harold was born in Bahama, NC on February 22, 1931 to Luther Thomas and Velma Laws McFarland.  A graveside service will be held on Saturday, August 20th at 3:00 p.m. at Westwood Cemetery in Carrboro, NC.

Harold graduated from Mangum High School in Bahama in 1948 and attended Durham Business School.  He worked for the University of North Carolina at Chapel Hill for 34 years until his retirement in 1993.  Harold was a member of Carrboro Methodist Church.

Harold loved his family and his greatest joy was spending time with his children, grandchildren and great-grandchildren.  He also loved growing plants, vegetables, and flowers. Following his retirement, he volunteered at the NC Botanical Garden until his health deteriorated. Donations in Harold’s memory can be made to the NC Botanical Garden at https://give.unc.edu/donate?&p=ncbg

Share Your Memory of
Harold
Upload Your Memory View All Memories
Be the first to upload a memory!
Share A Memory