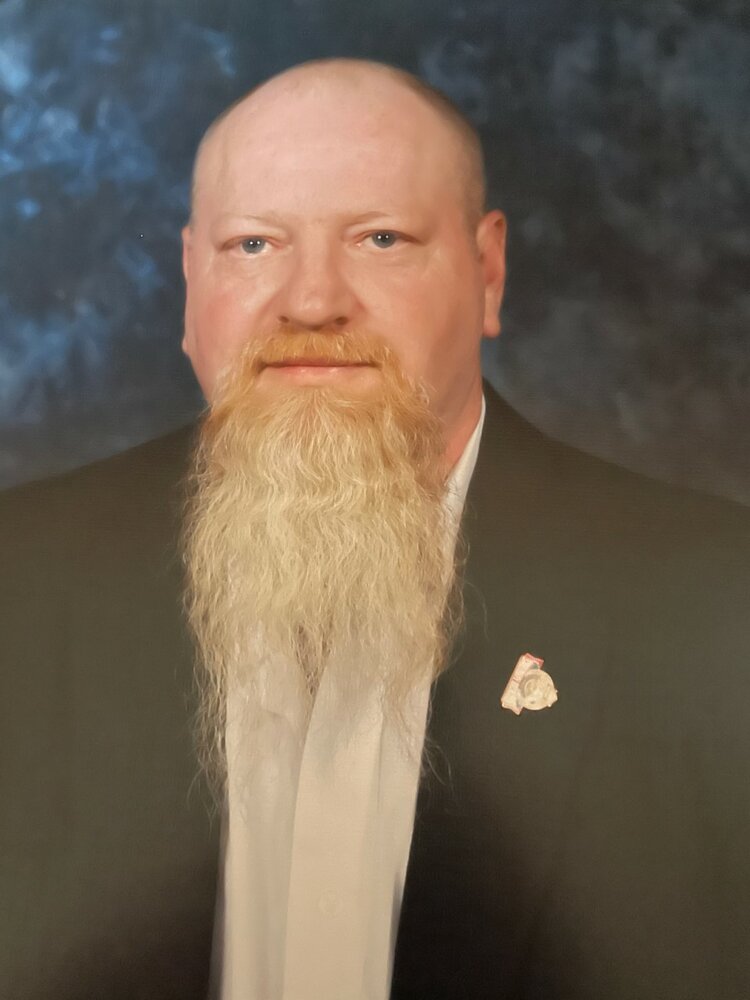 Please share a memory of Johnny to include in a keepsake book for family and friends.
View Tribute Book

Johnny Stephen Mason, Sr. 67 passed away unexpectedly at his home in Chapel Hill on August 11, 2022. Johnny loved his family and in his retirement years realized being a grandpa was one of his greatest joys, doting on the grandbabies.  Johnny lived and worked in Durham most of his life. He worked in the Auto Salvage business including, Elliott’s Auto Salvage, City Auto Salvage, Foss Recycling and he retired from Triangle Auto Recycling.  Through the years Johnny made many friends and all were special to him.  Johnny was predeceased in death by his mother, Shirley High Mason, his father Dalton Aaron Mason, Sr. and 3 brothers; Wayne, Alton and Danny.

The visitation will be at Mount Hermon Baptist Church, where Johnny was a member on Monday, August 15, at 2:00 p.m. with the service beginning at 3:00.  Reverend David Morton will be presiding.

Share Your Memory of
Johnny
Upload Your Memory View All Memories
Be the first to upload a memory!
Share A Memory