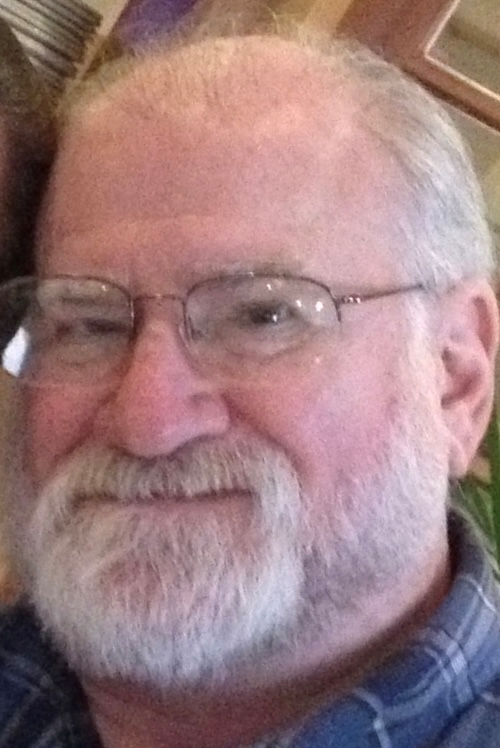 Please share a memory of Gennaro "Gene" to include in a keepsake book for family and friends.
View Tribute Book

Gene was born in Bronx, NY to Genaro Nocerino and Caroline Ann Miller Nocerino on August 8, 1954. He attended Mount St. Michael Academy graduating in 1972. He went on to earn Associates degrees from Wayne Community College in both Wildlife Management and Forestry followed by a Bachelor's degree from ECU. He started his career working for Weyerhauser in the Eastern counties of NC. He then became an employee of NCSU Dept of Forestry, Woodlots Forestry Program, and finally NC Dept of Transportation Natural Environment Unit in Wetlands Mitigation. Gene retired in 2012 dividing his time between Chapel Hill and Sparta, NC. Gene was an outgoing and boisterous man and made friends everywhere he went. There are so many people whose lives have been touched by his outgoing spirit and so very many who now feel a sense of loss.

Gene is survived at the home by his wife of 30 years, Esther E. Widgren. His daughter Patricia (Daniel) Jackson and grandchildren Gabrielle Taddeo, Gianna Taddeo, Gennaro Taddeo, and Giovanni Taddeo all of Apex, NC. In addition, he is survived by his sister Carol Ann Duenskie of Queens, NY; sister Donna Marie (Peter) Mascia of Raleigh, NC; and brother Joseph (Fran) Nocerino of Bronx, NY. Also holding a special place in his heart is his God-daughter Gina Marie (Russell) Gelso of Cortlandt Manor, NY. Gene treasures others of his extended family including John Duenskie (Alexandra), Peter (Gina) Mascia, Dominique (James Hall) Saumell and Alexis Hall. He delighted in the little ones in the family: Arabella Victoria Mascia, Russell Gene Gelso, and Nathaniel Christopher Gelso.

Sharing in our grief are our dear friends and neighbors of many years who have been through all of life's changes and challenges with us. Ever ready with a phone call, a hug, a word of comfort: these are the people who make a life worth living and for whom we are grateful.

Share Your Memory of
Gennaro "Gene"
Upload Your Memory View All Memories
Be the first to upload a memory!
Share A Memory