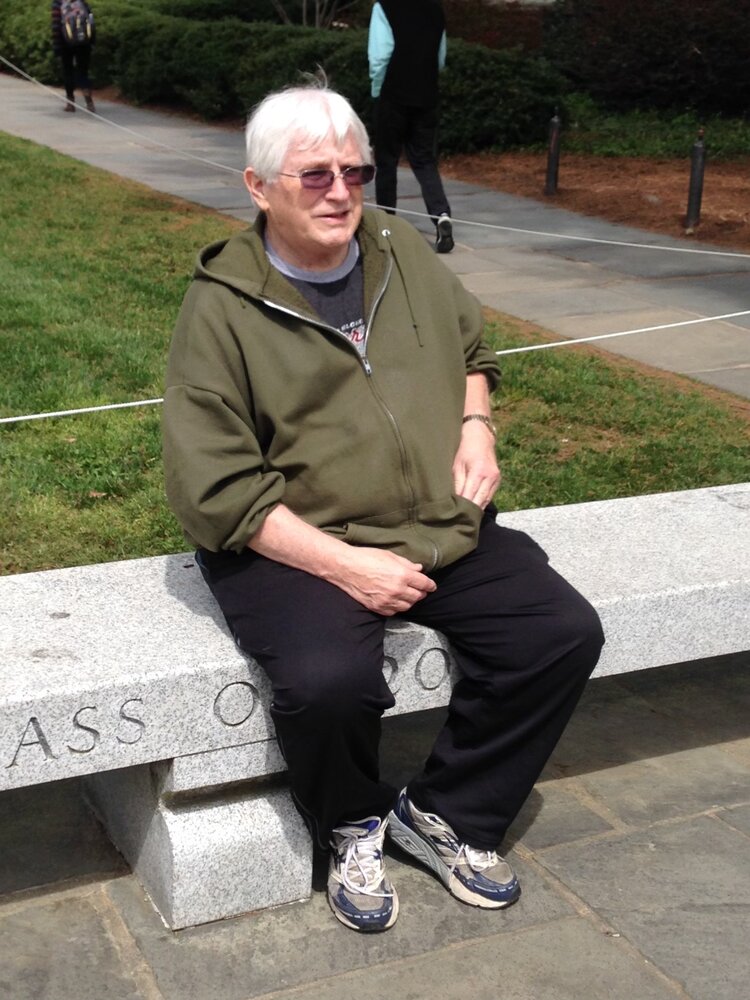 Please share a memory of Robert (Bob) to include in a keepsake book for family and friends.
View Tribute Book

Bob Gerdeman, known to his loved ones as “Boba”, was born October 9, 1946 to his parents Vallie Holden and Robert B. Gerdeman Sr.  Bob was part of the first graduating class of Orange High SchoolL  He studied at ECU before joining the United States Navy. He was an onboard Engineer, serving for 2 years and received the National Defense Service Medal.

Throughout his life Bob enjoyed playing saxophone along with other woodwind and brass instruments. He participated in the band and the marching band while in school. Bob was also very active within his church community. He was always lending a helping hand to any community he was involved in, whether it was being Administrative Pastor at Bethel Christian Center in Durham, or just greeting  newcomers at New Horizon Church in Hillsborough.

Bob is survived by his wife Patricia Underhill Gerdeman, his daughter Ashley Gerdeman, and his grandchildren Robert Bryce Gerdeman and Serenity Morgan.

Bob Gerdeman will be cremated. His family is being assisted by Walker’s Funeral Home in Hillsborough.

Share Your Memory of
Robert (Bob)
Upload Your Memory View All Memories
Be the first to upload a memory!
Share A Memory