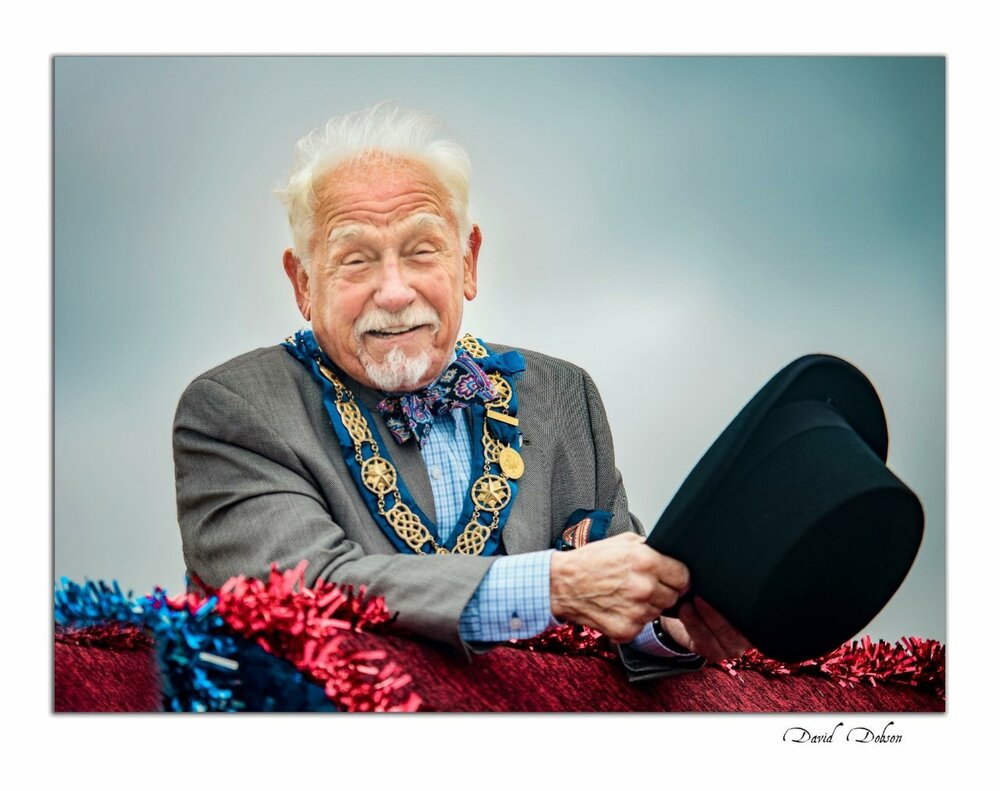 Please share a memory of David to include in a keepsake book for family and friends.
View Tribute Book

David Jennings Kitzmiller passed away July 26, 2022. He was born on New Year’s Day, 1936 in Seth, W.Va to Howard Jennings and Margaret Robertson Kitzmiller. He was the second of four children.

He graduated from Dublin High School in southwest Virginia, after which he embarked upon an adventurous period of time, starting with the attendance at Virginia Polytechnic Institute, now more commonly known as Virginia Tech. He enlisted in the US Army in 1953, and served for 3 years, being stationed in Bad Tolz, Germany. He was a demolitions expert, and was a member of the 82nd Airborne Division, Special Forces, a division that was later named the Green Berets.

After being honorably discharged, he headed along with some army buddies to attend Brigham Young University, then on to Greensboro, NC to attend Guilford College. An undergraduate degree was eventually conferred from UNC-Chapel Hill in 1965. He attended law school at UNC as well, but decided to focus on a career in education.

He taught in Chatham County, initially in Moncure, but predominantly at Northwood High School in Pittsboro. He retired from teaching in 1987, but by that time he was firmly entrenched in the bar business, having established He’s Not Here in 1974 with two partners. Later business endeavors included Molly Maguires Irish Pub, Franklin St Bar and Grill, and Dave’s Seafood Restaurant in Carrboro.

He began divesting himself of most of his businesses in the 90’s, and relocated to Nova Scotia, Canada in 2001, where he was tempted to, but did not follow through with, acquiring a bar or two there.

While in Nova Scotia, he decided to become a Freemason. He at one time served as Worshipful Master of Zetland Lodge #9, Liverpool, NS.

One thing he had always wanted to do, but never managed to, was to own a goat farm. He would have made a phenomenal farmer, and wife Carole would have had to reacquaint herself with the field of caprine medicine, which she was more than willing to do.

He was a person of prodigious extremes, ranging from being remarkably frugal with his personal money, to purchasing substantial works of art, to then quietly and often anonymously being significantly philanthropic.

He leaves a legacy of having touched many lives, from the students he taught and coached (legend has it he was a tough one too), to employees at his businesses who learned so much from his work ethic and business sense.

In addition to his parents, he was predeceased by sisters Doris Fazzio and Helen Haithcock, both of Greensboro, NC.

There will be a memorial service at 2:00PM on Saturday, August 6, 2022 at University Baptist Church in Chapel Hill, with a reception to follow at the church immediately following the service.  Another reception will follow at He's Not Here, located at 112 1/2 W Franklin St, Chapel Hill, NC 27516.

The family is eternally grateful to the doctors, nurses and staff of Duke University Hospital and Amedisys Hospice for providing such exemplary care for Dave in his final days. Every question and need was addressed with patience and kindness.

As he considered store-bought flowers a phenomenal waste of hard-earned money, it is suggested that you donate to a charity of your choice, with leanings towards animal care organizations.