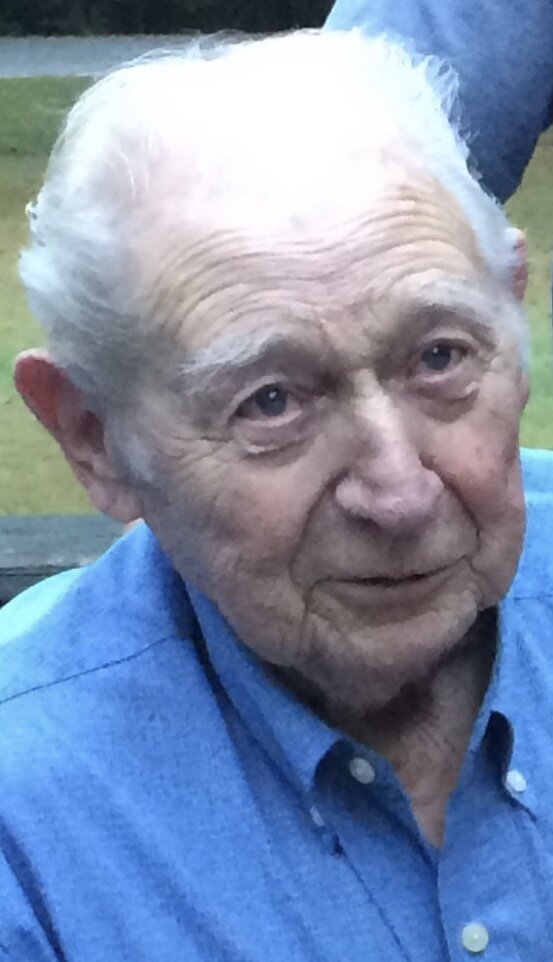 Andrew L. Mooney Jr., 86, passed away Wednesday, July 13th at home, surrounded by his family, after an extended illness. Andy was born in Durham, NC to the late Andrew L. Mooney Sr. and Edith Birtchett Mooney. Andy worked at the Methodist Retirement Home in Durham for many years before retiring from Erwin Oil Company. He enjoyed camping and fishing at Kerr Lake and spending time with family.

A graveside service will be held on Tuesday, July 19th at 11am at Mount Moriah Baptist Church, 549 Erwin Road, Durham. There will be no visitation. Serving as pallbearers are Larry Freeland, Dennis Freeland, Charles Smith, Lee Smith, Kenny Smith, and Alan Mauer.

Share Your Memory of
Andrew
Upload Your Memory View All Memories
Be the first to upload a memory!
Share A Memory