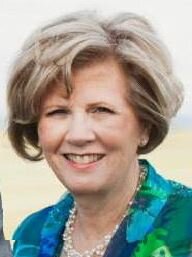 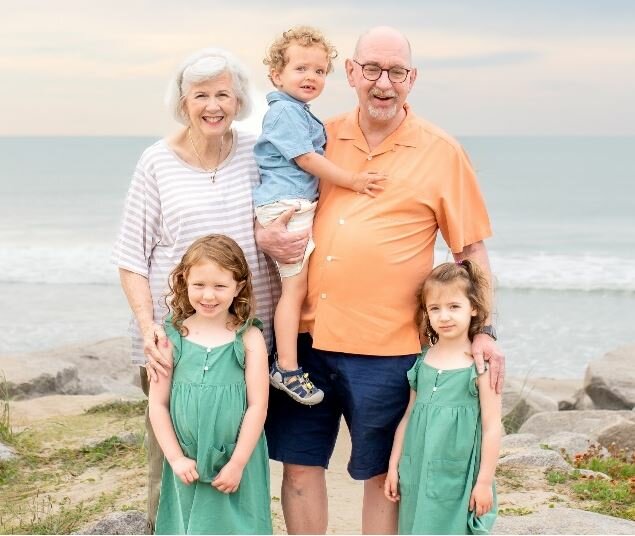 Our beautiful and kind-hearted mother, wife, sister, aunt and friend passed away at home in Chapel Hill, North Carolina on July 4, 2022. Her passing was sudden and unexpected, but peaceful. She will be deeply missed by her beloved family, friends, and husband of 42 years, Dr. John Kirkpatrick.

Rosemary Luthi Kirkpatrick was born on February 11, 1949 in San Juan, Puerto Rico. She spent her childhood traveling the world in the military with her loving parents Shirley and Irvin “Jack” Luthi and adoring sister, Jane.

Rosemary attended Leavenworth Senior High School and graduated from the theater program at Washburn University where she starred as Juliet in Shakespeare’s Romeo and Juliet. She later earned a Masters degree in Library Science at Oklahoma University and rose through the ranks to become the chief librarian at one of the biggest branches in Houston, Texas. She went back to school to study Speech Therapy at Our Lady of the Lake in San Antonio in 1996 and worked as a speech therapist in public schools. When the family moved to North Carolina, Rosemary served as a librarian at Chapel Hill Public Library.

Rosemary’s reverence for reading was second only to her love for her family, friends and her sweet dog Henry. She was warm and funny, generous with her time, and served as a grounding source of support for everyone who knew her. Rosemary was a strong supporter of many charitable causes including the Cystic Fibrosis Foundation and Duke Caring House. She was passionate about books, travel, music, theater, politics, needlepoint, and diet peach Snapple. Her grandchildren were her greatest joy.

She is preceded in death by her parents, Shirley and Irvin “Jack” Luthi. She is survived by her husband, Dr. John Kirkpatrick, her three children and their spouses, Sarah (Paul), Jack (Shawnee), and Sam (Sydney), her three grandchildren Charlotte, Rowena and August, her sister Jane (John) Goetzinger and family, her brother and sister-in-law Randy (Lynne) Kirkpatrick and family, her sister-in-law Susan Kirkpatrick and her closest friends Cita Messina, Sally Bennet and Patti Bridges.

A memorial service in her honor will be held at a later date at Duke Chapel.

In lieu of flowers, please consider a donation to Chapel Hill Public Library.