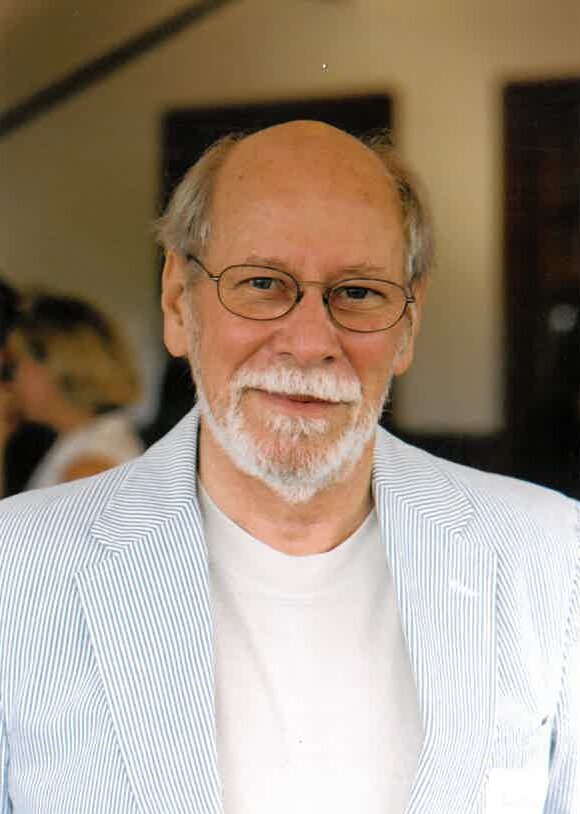 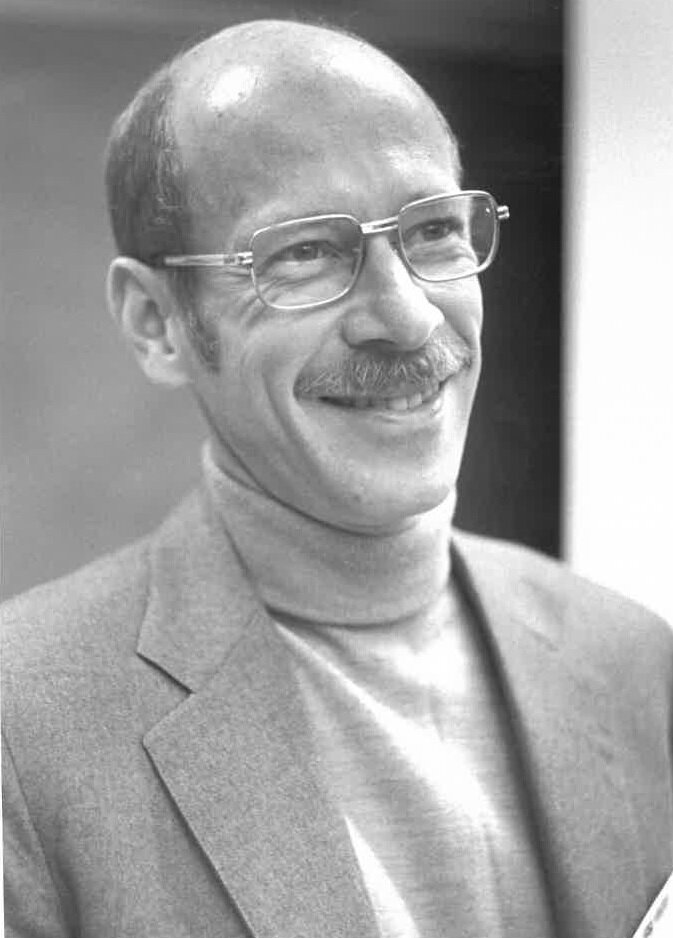 Please share a memory of Royce to include in a keepsake book for family and friends.
View Tribute Book

Royce Wilton Murray, Kenan Professor of Chemistry, at the University of North Carolina at Chapel Hill, died 07/06/2022 at Carolina Meadows, at the age of 85.

Dr. Murray was a leading scholar in the field of Analytical Chemistry and Electrochemistry.  He was the Editor-in-Chief of the prestigious publication Analytical Chemistry for 21 years.  Royce Murray was born January 9, 1937 in Birmingham, Alabama.  His father was Royce Leroy Murray and his mother was Louisa Justina Herd Murray.  He graduated from Birmingham Southern College with a major in Chemistry in 1957 and went on to Northwestern University, in Evanston, Illinois to complete his Ph.D. in Analytical Chemistry in 1960.  That same year he joined the faculty of the Chemistry Department at the University of North Carolina at Chapel Hill where he spent 55 years teaching and doing research.  He was chairman of the Chemistry Department from 1979 - 1984.  He became an internationally renowned scholar pioneering research in the areas of chemically modified electrodes, electrochemistry of superconductors and nanoparicles.  In 1991 he was elected to the National Academy of Sciences and the American Academy of Arts and Sciences.  Royce received many honors during his career including in 2009, the Universtiy of North Carolina at Chapel Hill named the new Chemistry Deparment building Murray Hall in Royce's honor.

Royce spent his final months at The Pines in Carolina Meadows.  Professor Murray is survived by his wife of 39 years Mirtha Umana-Murray of Chapel Hill; his daughter Kathy Murray and son-in-law Doug Lee of Charlotte, NC; his son Stewart Murray of California and wife Lora; his daughter Debra Murray and her husband Dave Swofford, of Durham, NC;his daughter Melissa Murray, her husband Sean Quinn, and grandson Levi Murray of New York; and his daughter Marion Murray of Utah.

A Celebration of his Life will be held at a later time.

In lieu of flowers, donations may be made to the Royce Murray Distinguighed Professorship Fund at UNC;  https://give/und/edu.

Share Your Memory of
Royce
Upload Your Memory View All Memories
Be the first to upload a memory!
Share A Memory