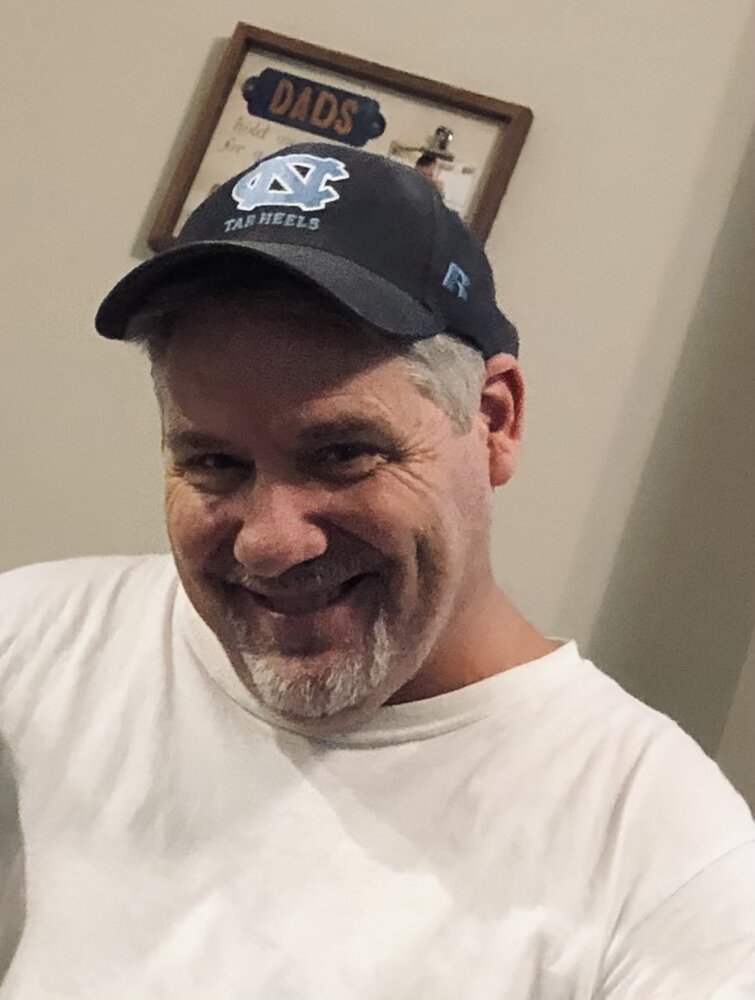 Ronnie was born in Chapel Hill, NC to Robert Borden "Bob" and Fern Chaulk Clark on March 25, 1960.  He grew up the oldest of three boys and graduated from Chapel Hill High School class of 1978.  He was employed by Liggett Group of Mebane, previously of Durham, NC for 39 years.

With Ronnie's mom being originally from Newfoundland, he enjoyed many trips to Canada to visit his Nan (predeceased), aunts, uncles and cousins who were more like bonus brothers.  As an impatient traveler, he probably enjoyed their trips to Chapel Hill just a little bit more.

In everything Ronnie did, his intentions were to make those he cared about happy.  He was a loving son, brother and friend, unless you took a lick of his ice cream cone.  Most importantly he was the most dedicated father and grandfather in the world.  He loved with every inch of his heart.  Anyone that knew him will tell you he was the most likable person you would ever meet, because he truly had never met a stranger.  He could talk to anyone and would always find something in common.  Most of the time it would be sports related or about his kids and granddaughter.

Ronnie was God's favorite sports fan and the greatest UNC fan.  He could probably recall more game stats than Dean Smith and Roy Williams combined.  In fact, he was a veritable walking sports encyclopedia.  He enjoyed any sport the Tarheels played, mens and womens, and went to many of their football, baseball and softball games.

Not only did he enjoy watching the games, he played many years of co-rec softball in the Carrboro Adult League, and he was an avid golfer.  The games he loved the most, though, were the ones Whitney and Bradley played from t-ball and soccer through middle school baseball and softball.

Memorial donations may be made to one of the foundations close to his heart:  Alzheimer's Association for his mom or UNC Children's Hospital for his granddaughter.