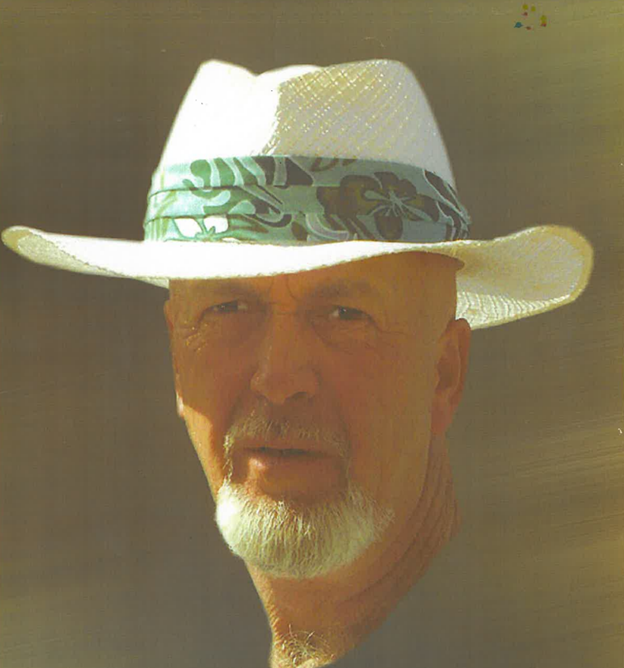 Mr. Ronald Dale Atkins, 79, of Efland, passed away on Monday, July 4, 2022 at his home on Lebanon Road. He was born on January 3, 1943 in Albemarle, North Carolina, to Homer and Mary Edith Cranford Atkins, both deceased. He was the husband of Mrs. Beverly Anne Smith, who survives.

Ronald grew up in the Montgomery County area of the Sandhills and was a graduate of Pfeiffer University. He obtained his Masters degree in Biology and taught Biology at East Montgomery and West End High Schools. He worked for the Moore County Soil Conservation Service, before starting his own business, the first of it’s kind in the Sandhills, Southern Landscape Supply, which provided bales of pine needles in a commercial capacity. Later, he developed another business with his oldest daughter Karen, A&A Express, a unique delivery service in the Raleigh area. With his wife Beverly, he also became an antiques dealer specializing in beautiful chinaware and Steampunk items. He loved hunting arrowheads, metal detecting & digging bottles and Civil War relics, eating crab legs, and Cherry Grove Beach, South Carolina. His children believe him to be the most intelligent man they’ve ever known.

Other than his wife of the home, Mr. Atkins is survived by his three children, Karen, Kelly and Christopher, his grandchildren, Tripp and Shiloh Hinson and nephew Roger V. Atkins, II, and niece Caroline Atkins Lemire. He was preceded in death by, one brother; Roger Vick Atkins.

The family has requested that no flowers be sent in honor/memory of Ronald.

Walker's Funeral Home of Mebane is serving the family.