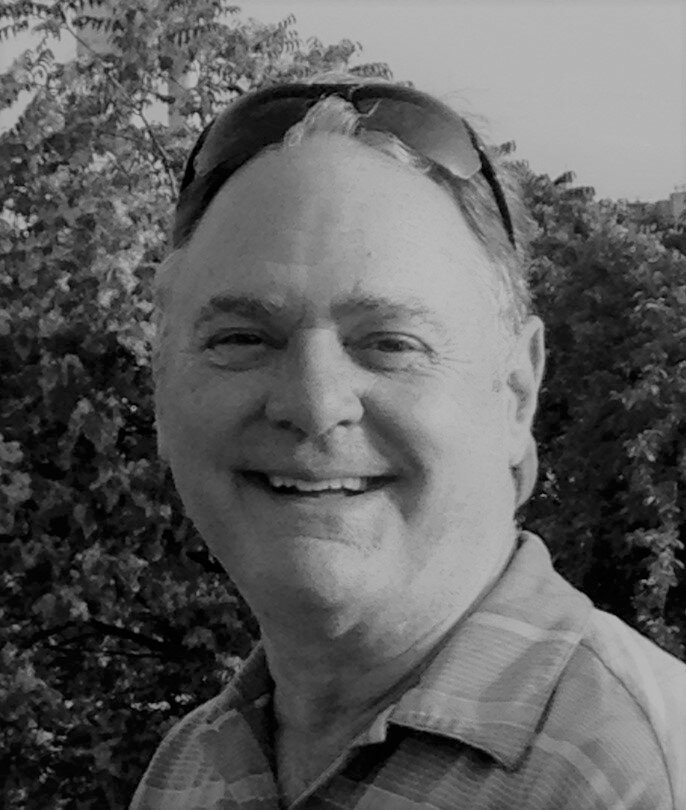 Please share a memory of Sandor to include in a keepsake book for family and friends.
View Tribute Book

San (pronounced Sean), a native of New Jersey, graduated from Duke University in 1976 and earned master’s degrees in international health from Georgetown University in 1977 and in biostatistics from the UNC School of Public Health in 1978.  He worked for many years at Family Health International (now FHI 360), training others and managing projects in global public health.  He played a key role in the evaluation and eventual introduction of new contraceptive technologies for women around the world.  He also served as a paramedic for emergency medical services in Orange and Chatham Counties for over 40 years, where his meticulousness and orderliness were vital, leading some to speak of "the wrong way, the right way, and the San way."  Later in life, he was a medical examiner for the state of North Carolina.

San was an active and vigorous man who enjoyed soccer, running, tennis, bicycling, hiking, golf, and boating.  He will be fondly remembered for his adventuresome spirit; he traveled the world extensively, visiting every continent including Antarctica at least twice.  At home, he was a social hub and connector of people, a great conversationalist with a quick smile.  San was often behind the scenes planning the events, organizing the details and assuring the safety of the enterprise.  He was a key asset at any social gathering and often the life of the party or center of action.  San loved many types of music, Duke basketball (to some, insufferably), dogs, the mountains and coast of his adopted home state of North Carolina, playing poker and bocce with his buddies, and just about anything to eat.

He is survived by his sister Lisa Wilson, nephew Kevin, niece Kasey, half-brothers Bill, Bob and Dick Balogh, and countless long-time friends who had the great fortune to know him.  He will be missed by many far and wide.  A celebration of San’s life will be held later in the summer.

Look inside to read what others have shared
Family and friends are coming together online to create a special keepsake. Every memory left on the online obituary will be automatically included in this book.
View Tribute Book