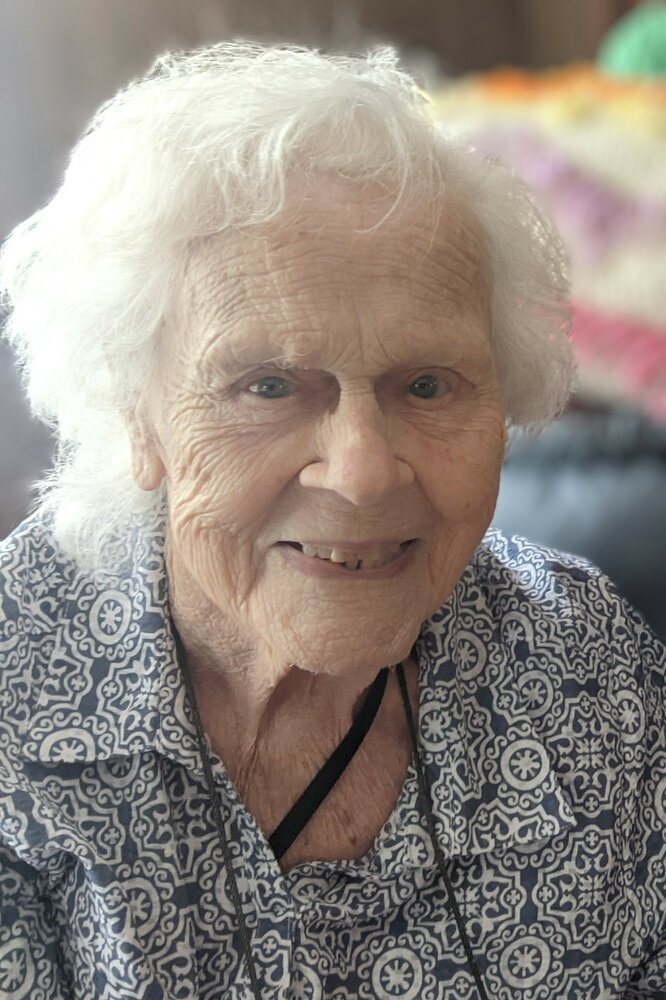 Mrs. Virginia Gravette Wilkerson, 98, of Hillsborough passed away peacefully on June 7, 2022 at her home while surrounded by family.  She was preceded in death by her husband of 69 years, Charlie Maynard Wilkerson, Sr.; her parents, Tennie and Rosalee Gravette; her brothers, Herman Gravette and Lewis Gravette (Helen); her grandson, Josh Williams; and her daughter-in-law, Shawn Wilkerson.

Mrs. Wilkerson graduated from Hillsboro High School in 1940 and was married in 1942.  In 1961, she graduated from Watts School of Nursing.  She worked at Watts Hospital as an LPN, and thereafter retired from Durham Regional Hospital. She was very proud of her nursing career.

Mrs. Wilkerson was a devoted Christian and loved her Lord and Savior.   She was a member of Cross Roads Baptist Church.  She received perfect attendance awards in her Sunday School class for 13 consecutive years, and she rarely missed a service before her physical abilities began to decline.  She was a lifelong fan of the Tarheels and Elvis.  She enjoyed watching UNC basketball games, and she loved to listen to Elvis’ gospel songs.

She is survived by a large, four-generation family that consists of her children, Charlie Wilkerson, Jr., Linda Wagner (Daryl), and LuAnn Cribb (Jack); eight grandchildren; eleven great-grandchildren; and four great-great-grandchildren.  She also leaves behind a niece and countless cousins, as well as her special friend and nighttime caregiver of nearly three years, Mary Foster.

The family will receive visitors at Cross Roads Baptist Church on Sunday, June 12 at 2 p.m., with the funeral to follow at 3:00 p.m.

Share Your Memory of
Virginia
Upload Your Memory View All Memories
Be the first to upload a memory!
Share A Memory