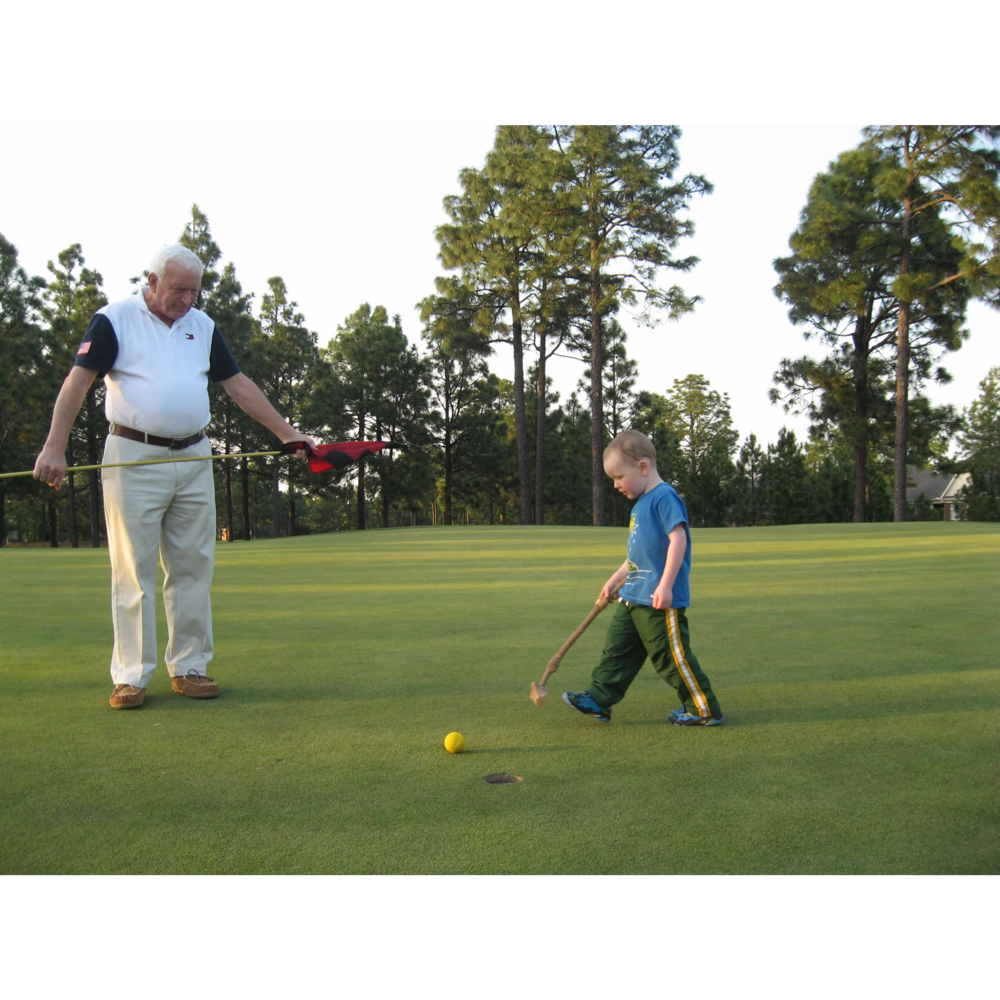 James I. Calhoun, age 78, died on June 3, 2022 at home.  Jim was born in 1944 in Delaware to the late Irving and Mazie Calhoun and was married to Patricia O’Hearn for 56 Years.  Jim went to Dover High School, attended the University of Delawareon a baseball scholarship, and served in the U.S. Army Reserves, all in the 1960’s.  After his 35-year career in Information Technology, Jim and Patti relocated from Connecticut to Pinehurst, NC where he enjoyed golf to his heart’s content.   He will especially be remembered for his love of family, his carefully tended rose bushes, and love of travel.  Mr. Calhoun is survived by his wife Patti; his daughter JulieFoster and her husband Rob; his son Jay; one grandson JoshuaFoster; and two brothers, Joseph of Delaware and Jay of Florida.  In addition to his parents, Jim was preceded in death by his first-born son James, Jr.

Walker’s Funeral Home of Chapel Hill, NC is handling the cremation services.  There will be a graveside service in Dover, DE at a later date to be determined.  Donations in Jim’s memory may be made to Hospice, The American Lung Society, orhttps://www.dementiasociety.org.