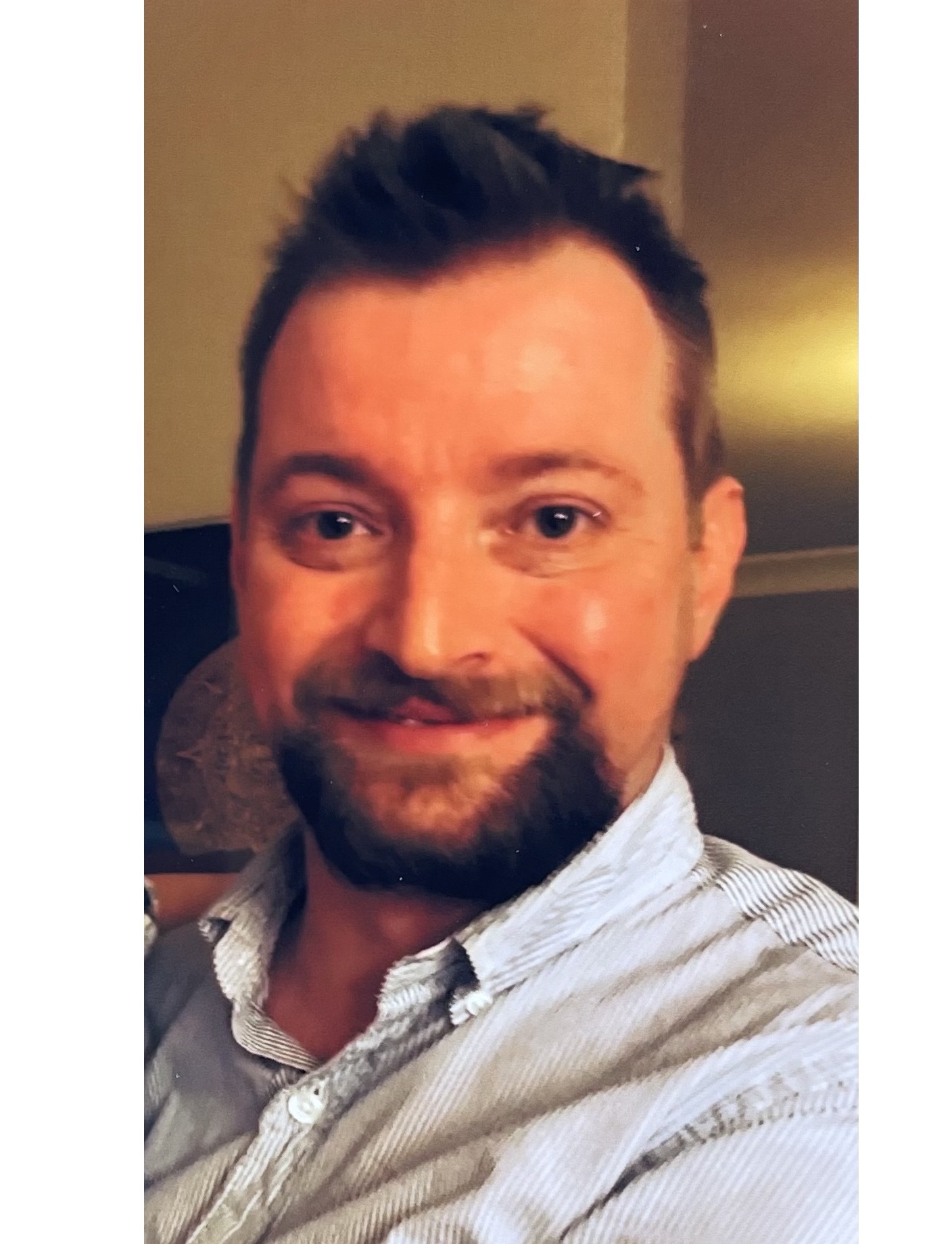 Please share a memory of Jacob to include in a keepsake book for family and friends.
View Tribute Book

Jacob passed peacefully surrounded by his daughters Delilah and Kiera and her husband Ryan, brother Josh, and his mother and father Anna and Fred Carr in Pittsboro, North Carolina at 8pm on Wednesday, June 1st, 2022.

Many of Jacob’s early years were spent as an active participant of the North Carolina Theatre. His love for theatrics continued into adulthood portrayed through his ever-present love of the Grateful Dead and other jam bands. As a young adult he made sure to raise his children on Carolina basketball, hosting many of his own watch parties. He took pride in his political convictions; such a discussion was never to be bypassed by Jacob. Jake’s constant positivity was an inspiration to others and reached his vast network of lifelong friends. His infectious attitude was most observed when spending time with his grandson, Odyn. Odyn will forever remember building Legos and racing cars with “Grandpa Jake”.

As many of you know, Jacob had a heart transplant in 2006. After developing Idiopathic Pulmonary Fibrosis, it was not his heart but his lungs that failed him. Jacob’s love of life, contagiously inquisitive mind, and always positive attitude was firing until the very end.

Just this past Sunday, May 29th he had a joyous day with family visits, including an afternoon with his beloved daughters. At day’s end he posted a photo on social media reading: “With these two wonderful young women by my side I feel as though I can conquer anything, and when it becomes plain to see that I’m thoroughly conquered - no battles left to fight - my awesome daughters lift me with pure love - and comfort me with wisdom and empathy.”

A celebration of life will be held at a later date.  Walker's Funeral Home of Chapel Hill is assisting the Carr family.