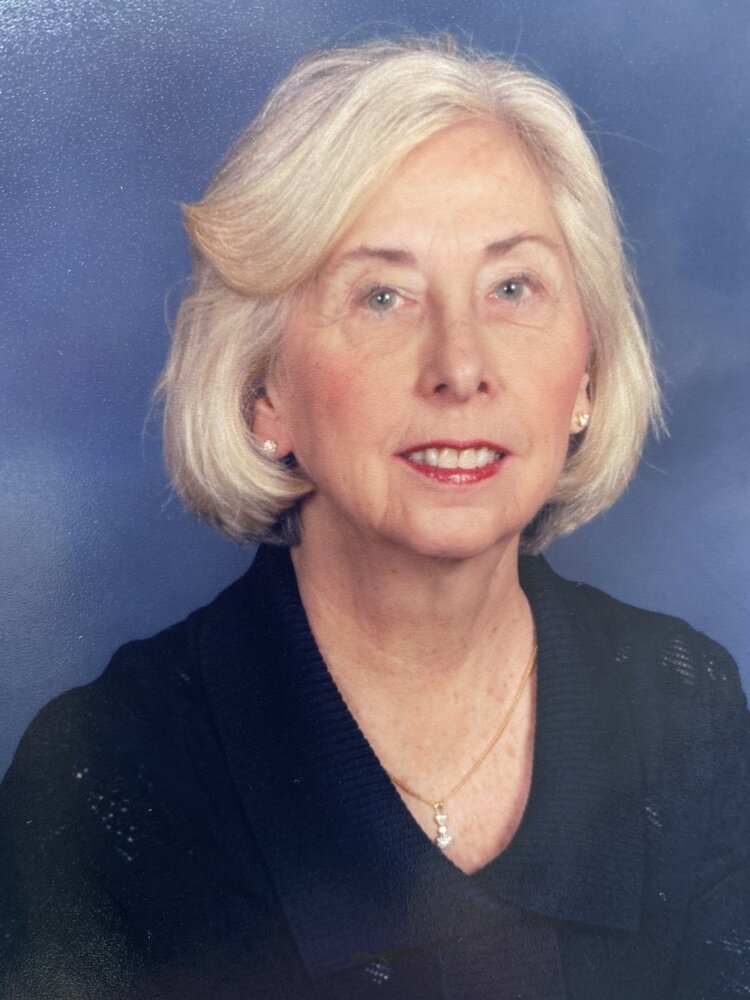 Beverly L. Gackenbach, age 84, passed away on May 24, 2022 in Chapel Hill NC.  She was born in Philadelphia in 1938 and married her beloved husband C. Robert Gackenbach in 1959.   She met Bob, who survives her, while taking evening classes at the University of Pennsylvania.  Beverly and Bob lived in Philadelphia their entire working lives before retiring to Hilton Head, SC and finally Chapel Hill.

She worked as a real estate agent but, first and foremost, she was a mother and grandmother.   She had two children, Steven Gackenbach and Linda Cline and loved each of her seven grandchildren, Andrew Gackenbach, Caroline Gackenbach, Grace Gackenbach, Reagan Cline, Hunter Cline, Catherine Cline, and Will Cline.   Beverly and Bob loved to travel together and especially enjoyed taking each of the grandchildren on a European trip when they turned thirteen.

A memorial service will be held at a later date at University Presbyterian Church.  In lieu of flowers, donations can be made to the University Presbyterian Church of Chapel Hill at www.upcch.org.  Online condolences may be sent to the Gackenbach family by visiting www.walkersfuneralservice.com.   Walker's Funeral Home of Chapel Hill is assisting th Gackenbach family.

Share Your Memory of
Beverly
Upload Your Memory View All Memories
Be the first to upload a memory!
Share A Memory